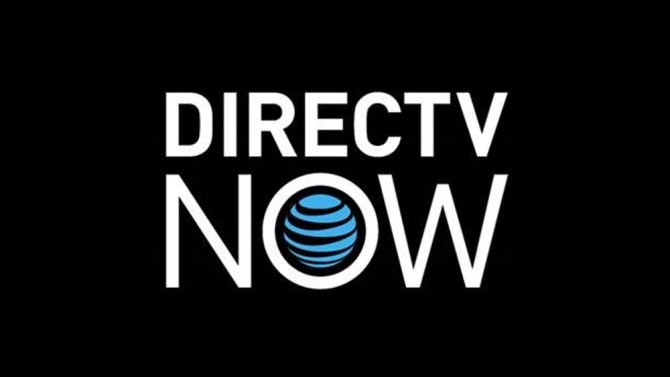 AT&T’s forthcoming DirecTV Now streaming service just added an important new piece. The service, which is scheduled to cost $35 a month and carry over 100 channels, officially will carry Fox Networks Group content thanks to a Fox – AT&T extension announced Monday. Variety‘s Todd Spangler has more on exactly what will be included in DirecTV Now:

At this point, CBS is now the only notable programmer AT&T hasn’t announced a programming deal with for DirecTV Now.

In addition, Fox and AT&T said they have agreed on a “framework” for Fox Broadcasting programming to be delivered to DirecTV Now customers nationwide.


That certainly could be an important addition for sports-minded viewers considering DirecTV Now. Leaked documents from last month suggested FS1 would be included, but it’s new to see that FS2, BTN and regional sports networks will be in this package as well. Add that to Turner, ESPN and NBC (although there are still questions about how local NBC programming will work on this), and most of the sports bases are covered, although the lack of CBS could be a problem for NFL, SEC football and NCAA basketball fans.  For $35 a month, and with the ability to get a Fire TV stick with a one-month commitment or an Apple TV with a three-month commitment, this may well be worth checking out. AT&T’s set to reveal more details of the service at a launch event this coming Monday.

Another notable coda from this Variety report is how this extension applies to Fox Networks Group content on traditional AT&T UVerse and DirecTV services. In short, those will continue as before (including TV, online and app access), but DirecTV customers will also have access “to 4K Ultra HD content from Fox sports properties including MLB regular season and playoff games, top college football and basketball games, NASCAR races and FIFA World Cup games.” DirecTV has already been pushing into 4K content by teaming with partners to broadcast events like The Masters, MLB games (with MLB Network), Olympic content and Notre Dame home games (both with NBC). Adding events from Fox’s sports lineup boosts their 4K push, and suggests that 4K is going to continue to become more and more widespread.