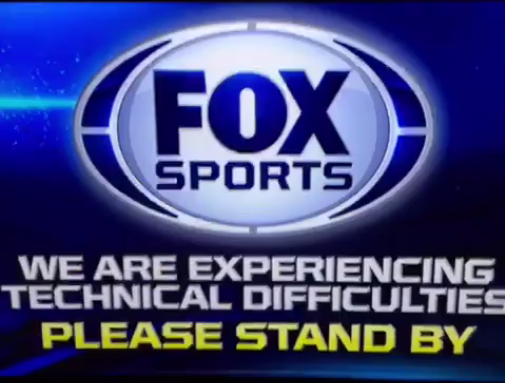 Today is decision day for some Fox employees. According to John Ourand at Sports Business Journal, some long-time and older staffers have to decide whether they’ll accept buyouts or hope that they won’t be part of company-wide layoffs that are expected to happen later this year.

Published reports say that Fox is looking to cut some $250 million from its roster, much of it will happen through today’s buyouts, but if not enough people take them, layoffs will take care of the rest of the cost-cutting.

Through the years, Fox has avoided layoffs by cutting costs through travel reductions or through hiring freezes, but it appears that it can’t avoid them for much longer.

Fox has been taking financial hits throughout its divisions either in primetime for its broadcast television network where advertising has been soft outside of “Empire.” The movie division has underperformed as flicks like “Fantastic Four” have done poorly.

And there’s sports which has also taken a hit. The launches of FS1 and FS2 haven’t gone as smoothly as hoped. While FS2 has grown to 50.8 million homes, it hasn’t been as fast as Fox has wanted. In addition, Fox Sports has also fallen into the same issues that have befallen ESPN which had to lay off 300 employees last year, rising sports rights (MLB, NASCAR, NFL, US Open) and fewer subscribers. While FS1 is in fewer homes as when it launched back in 2013, it hasn’t seen a fall as big as ESPN, but it’s not immune from cord cutting.

Not only has Fox Sports taken hits financially, it also has seen lower-than-expected ratings for FS1 and FS2. Studio programming has underperformed leading to the cancellation of several shows. But Jamie Horowitz, former ESPN wunderkind, has brought in some high-priced contracts such as Colin Cowherd and Jason Whitlock.

As some Fox employees have decision to make, the company looks for ways to trim the fat and bring the bottom line back into balance. Those employees who take the buyouts will remain on the job through May 23 so Fox will have some staffers who will be assisting in the planning of some big events, then suddenly leave.

It’s going to be a long day at Fox.