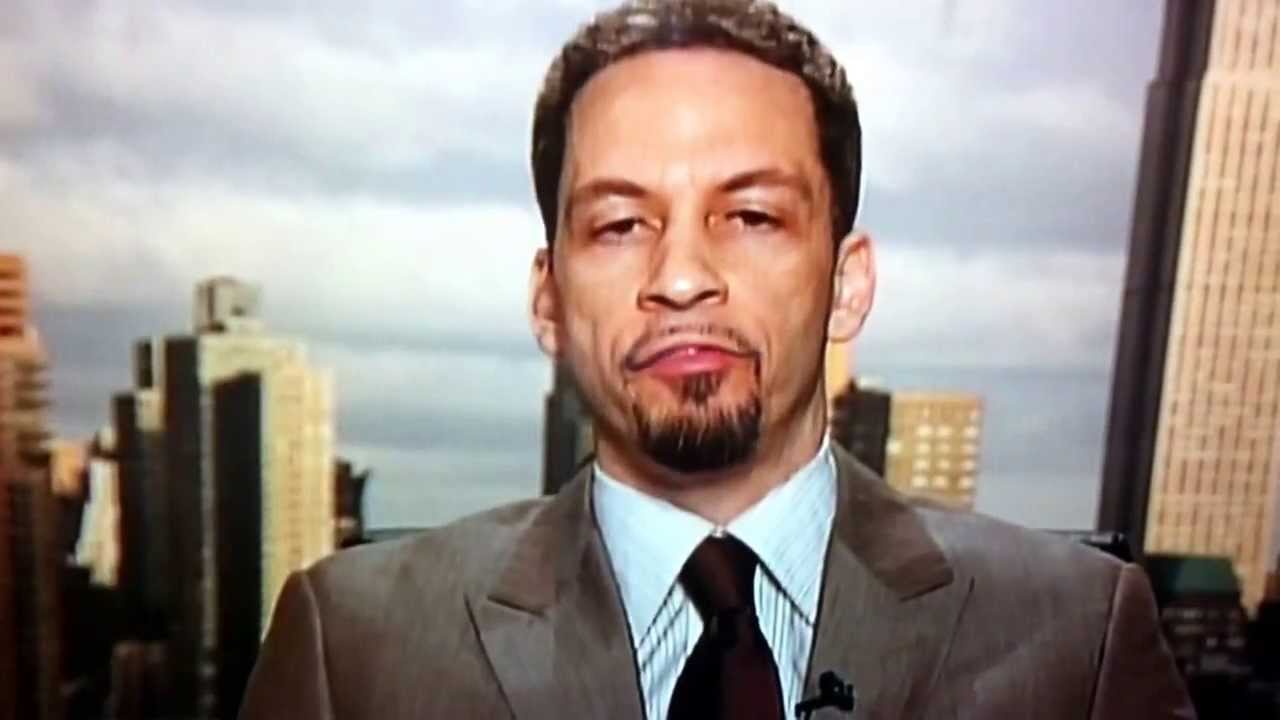 A network without a NBA show or a news show hiring a widely-mocked NBA insider? It looks like that’s about what to happen, as Michael McCarthy of The Sporting News reports that Chris Broussard is “finalizing a new deal” to leave ESPN for Fox Sports 1. Here’s more from McCarthy’s piece (which the Sporting News Twitter account gets bonus points for leading with “SOURCES,” the greatest and most consistent slam against Broussard):

The veteran NBA reporter would fill a hole at Fox Sports for an NBA expert to compete with ESPN’s army of NBA insiders/reporters, ranging from Rachel Nichols to Marc Stein to Zach Lowe. The tip-off the new 2016-2017 NBA season is only 11 days away.

But where exactly is Broussard going to pair with Jackson? Jackson at least works on Fox’s college basketball game and studio coverage in addition to appearances on interview shows like The Herd and Fox Sports Live, but Fox doesn’t have NBA rights, a NBA show, or a regular news show. Is Fox really going to hire Broussard just to pop in for occasional interview or debate segments, and couldn’t they get much of the same value just from phoning up reporters who work for other outlets?

Broussard has been known to drop a few hot takes from time to time, most notably saying in 2013 that homosexuality is “rebellion against God,” so it’s possible that he might be a fit for Fox’s “embrace debate” culture. Still, he’s far more known for his reporting (even though he’s often been criticized there) than he is for his analysis or opinions, and he’s really only covered the NBA, so it seems unlikely that he’ll do much on the college basketball front or be a general studio presence. Maybe throwing Broussard into the Fox Sports Live/The Herd/Undisputed/Speak For Yourself guest mix could bolster those shows’ NBA coverage, but this seems like just an odd fit in general, especially given the large numbers of NBA fans who regularly criticize Broussard. Bringing him in won’t win them over.

Back when FS1 had an actual nightly news show in Fox Sports Live 2.0, having NBA analysts like Jackson and insiders like Yahoo’s Adrian Wojnarowski come on to discuss the stories of the day made a lot of sense, but they’re not doing that anymore. Is there really going to be enough work for Broussard at FS1, and is it really worth it for him to head there? While Broussard has become a less-dominant part of ESPN’s NBA coverage given all the other talents and voices they have, there seemed to still be somewhat of a role for him there, and there were clearly a lot of properties he could contribute to. At Fox, those fits seem harder to find.

If this move does go through, maybe FS1 will get more into NBA content in one way or another, and maybe they’ll be able to come up with something that’s a good fit for Broussard. With what they have right now, though, it’s hard to see this working well for either side.

Update: ESPN has confirmed Broussard is gone with a statement.

We attempted to re-sign Chris and want to thank him for his contributions to our NBA coverage and wish him the best. We have an impressive array of NBA voices who will continue to help make our NBA coverage thrive.