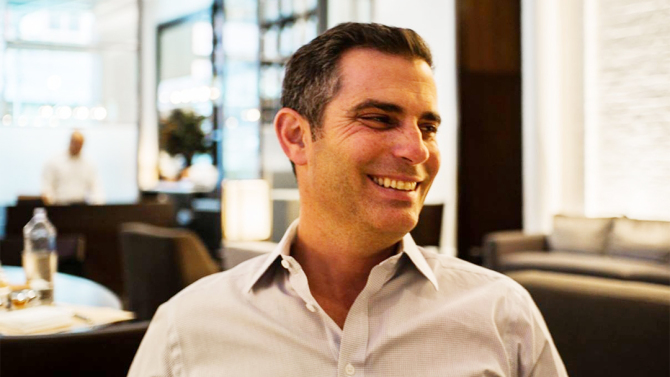 While the NFL signed a new broadcast deal for Thursday Night Football with CBS and NBC Feb. 1, it’s indicated that it still wants to sell a package of streaming rights separately. A Re/code report last week indicated Facebook, Amazon and Verizon were the leaders in bidding for that package, and Facebook vice-president of partnerships Dan Rose told Variety‘s Todd Spangler Monday that his company is in fact interested, and might also look at sports content beyond just games:

In an interview Monday with Variety, Dan Rose, Facebook’s VP of partnerships, confirmed the social-media giant is in discussions with the NFL about securing rights to live-stream games and has reached out to Hollywood agents to bring actors, athletes, music artists and others into its live-streaming fold.

“We’re talking to a lot of folks about live (video). There are a ton of types of content that can fit under this format,” Rose said.

Regarding the NFL, which is shopping an over-the-top package for next season anchored by “Thursday Night Football” games, Rose said, “We’ll see” if Facebook ends up landing those rights. Other bidders include Amazon.com and Verizon, according to industry sources.

Beyond live game broadcasts, Facebook also would be interested in serving up additional content before or after games in the locker room, behind the scenes or on the field itself. “There’s a lot of interesting things we can do with sports,” Rose said. He added, “If you think about how people engage on Facebook today, it’s not really around watching three hours of video.”

This is all part of Facebook’s bigger push for live video, which has involved paying celebrities for regular broadcasts, and is seen as a highly-lucrative area thanks to its engagement metrics and social quality. They’re looking into a revenue-sharing program for this long-term, and are exploring other monetization pathways. However, much of their content seems focused on short broadcasts from athletes and celebrities at this point, and Rose’s comment that “it’s not really around watching three hours of video” may mean they’re not going to make a huge bid for NFL game rights alone. We’ll see how this plays out, and if Amazon and Verizon see a game feed as potentially more valuable.