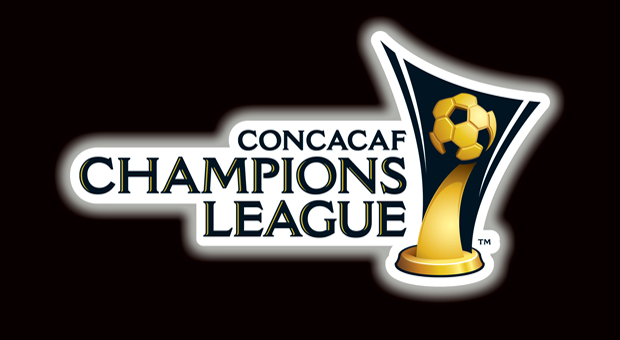 Major online companies are getting more and more into live-streaming sports games, as we’ve seen with Yahoo, Twitter, Facebook and more. Facebook’s massive global user base and expertise in streaming video has been a large boon to it, and the company appears to be focusing even more on that road; their latest move is a deal with the CONCACAF Champions League, which starts Tuesday night, but doesn’t have an English-language TV deal in the U.S. or Canada. Jonathan Tannenwald of Philly.com has more on what this new deal will mean:

CONCACAF has come up with an intriguing solution: live-streaming games on Facebook. The broadcasts will be free of charge and available worldwide, and the production quality will be it as would be for TV.

The first game to get this treatment will be Trinidad & Tobago’s Central FC vs. Major League Soccer’s Vancouver Whitecaps at 8 p.m. Eastern on Tuesday.

There will be Spanish-language television coverage on Univision Deportes, and the network will also stream the game on its website. The same goes for the 10 p.m. matchup between Mexico’s Pachuca and Honduras’ Olimpia.

The CONCACAF Champions League doesn’t typically pull in huge numbers of viewers, and previous games have been shown on less-prominent channels like Fox Sports 2 (in the U.S.) and Sportsnet World (in Canada), so this may be a good way for the confederation to increase exposure to these games. It’s also part of the breadth Facebook seems to be going for with its livestreaming: while they lost out on NFL streaming rights to Twitter, they’ve found success with smaller events, both planned (such as simulcasts of the NBA TV feed of the US men’s and women’s Olympic basketball teams’ pre-Games tuneups) and spontaneous (such as the last-second Facebook Live broadcast of the ACC lacrosse championship). That fits with comments from Facebook VP (partnerships) Dan Rose back in March on how they were interested in a wide variety of live sports content:

“We’re talking to a lot of folks about live (video). There are a ton of types of content that can fit under this format,” Rose said.

…Beyond live game broadcasts, Facebook also would be interested in serving up additional content before or after games in the locker room, behind the scenes or on the field itself. “There’s a lot of interesting things we can do with sports,” Rose said. He added, “If you think about how people engage on Facebook today, it’s not really around watching three hours of video.”

The CONCACAF Champions League deal isn’t necessarily a huge one in and of itself, but it matters to soccer fans interested in that competition, and it’s notable as another extension of Facebook’s reach into live-streaming. It also illustrates that smaller leagues and organizations don’t necessarily have to push for a traditional TV deal; there are other options out there, and Facebook is bolstering its case as a compelling one.