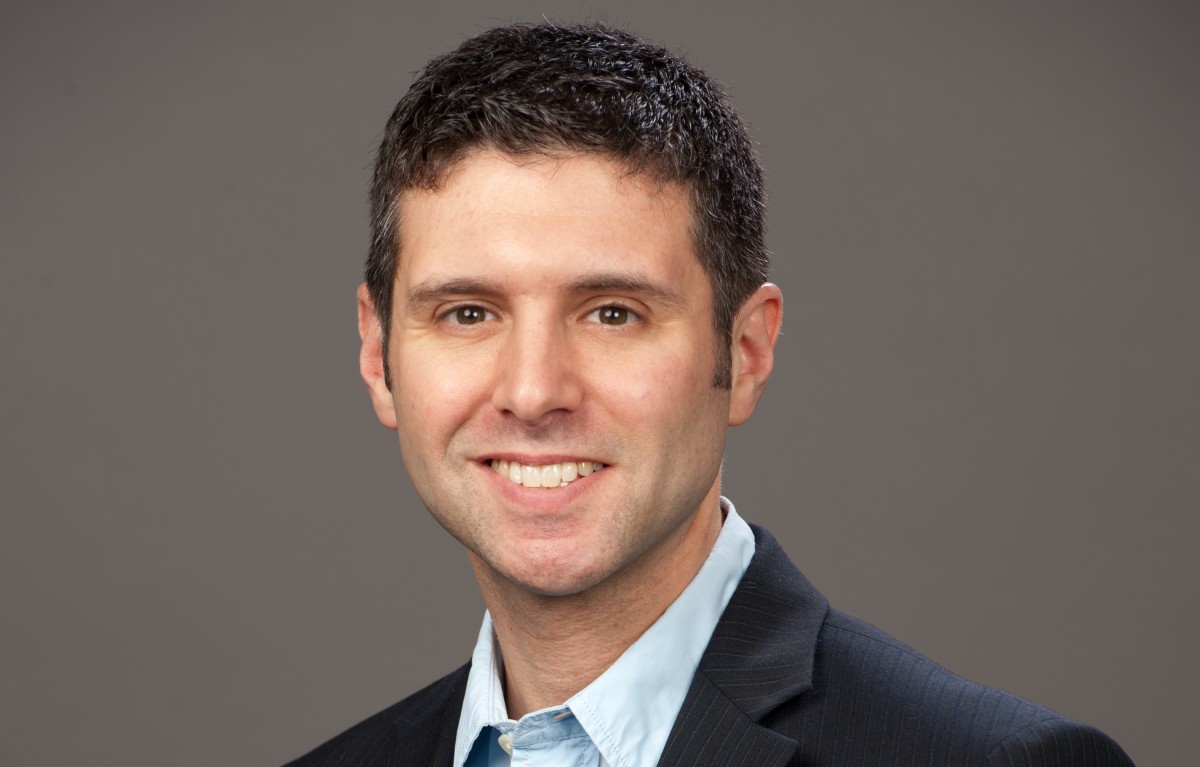 ESPN’s growing coverage of competitive video gaming, including the launch of an eSports vertical earlier this month, has drawn plenty of attention, but the reasons why the Worldwide Leader’s getting into this arena haven’t been fully explained. Yes, it’s a growing market; other media outlets like The Score (which two of ESPN’s new writers and editors come from) have jumped in and found success, and eSports seems likely to continue to gain traction thanks to moves like Turner/IMG’s new televised “eLeague” and Activision Blizzard’s Major League Gaming acquisition. ESPN’s undergoing substantial budget cuts, though, and they’ve already sacrificed numerous employees as well as well-established sites like Grantland, so an ambitious jump like this likely wouldn’t require just a potential market opportunity,  but also substantial support from key figures at the Worldwide Leader. One of those figures has been revealed to be ESPN.com and ESPN The Magazine editor in chief Chad Millman, who spoke favorably about eSports in the release announcing the vertical and went even further in a Q+A with Richard Procter at Forbes:

So how did this esports vertical come about?

We started talking about it last year. We published an esports issue of the magazine. I think we were all really engaged with the content, we thought it was fantastic. The storytelling was amazing. We’d been having conversations about what esports is and how to cover it. As we were doing it, we started to think maybe we should do it as a digital vertical as well. We just had so much fun with it. For a lot of us, it’s just so new and different.

…It sounds like you yourself are relatively new to esports.

What do you think of it so far?

I gotta tell you, I think it’s awesome. There have been a couple different moments in my education along the way. The idea for an esports issue for the magazine first came up in a group brainstorming session we had about what are things in the zeitgeist we should pay attention to. This would have been in say, late 2014. Someone said what about esports? I didn’t know that much about it other than it’s video games and people are playing video games competitively. So we all started talking about esports, why is it popular, what does it mean, where is it going, etc. We all thought it was really interesting. We thought “Let’s investigate.”

In late winter, early spring 2015, we started to get a good sense of what a story lineup for an esports issue would look like. From that you started to understand that there’s not a lot of difference between what we’re already covering and esports. You have high profile players, who are making a lot of money, who are sought after by rich owners and get poached, highly compet ownership groups, massive audience, with big business behind it. There’s no reason for us to not continue to pursue this. That was the second moment when my interest piqued.

When stories started to come in, Mina Kimes wrote a Faker story. When I read that, I had butterflies. This was an area we have to cover. I thought, it is a massive miss if we don’t start investigating how to do this right away.

It’s going to be interesting to see how this dive into eSports pays off for ESPN. On one hand, it’s absolutely an area with an already-tremendous (and growing) potential audience, and it’s an audience that ESPN isn’t necessarily reaching with a lot of its existing programming. That can be a peril as well as an advantage, though, as they’ll have to convince people that ESPN can be a trusted source for eSports news.

The hires of editor Darin Kwilinski and writers Rod Breslau and Tyler Erzberger are a good step there, as all have strong reputations in the eSports world. Millman’s other comments to Procter also seem positive. In particular, he talks about letting the knowledgable editors and writers “set the agenda” and says “we know that if we cover something that’s not within our normal area of expertise, it’s gotta be credible to the 10 percent of our audience that reads us that is expert.”

That may be the crucial bit for ESPN here. Yes, they can absolutely help expose eSports to a new audience, but the long-term success of their eSports coverage may rely more on if they’re seen as credible by the experts within the space. (If they’re not, even new fans who get started through them may move on quickly.) It sounds like Millman and his team are taking the right approach so far, and they’ve produced some good content to date. Running a successful niche site inside such a large organization isn’t easy regardless of your potential, though, as Grantland found out.

We’ll see how things play out for the eSports vertical, but having the enthusiastic support of Millman is certainly a good sign. Given the current financial situation at ESPN, though, they’ll need more than just editorial support for this to survive and thrive long-term. If the readers arrive and stick around, this may be a big part of ESPN’s approach for years to come. If not, though, even this “awesome” area of coverage may not last long.