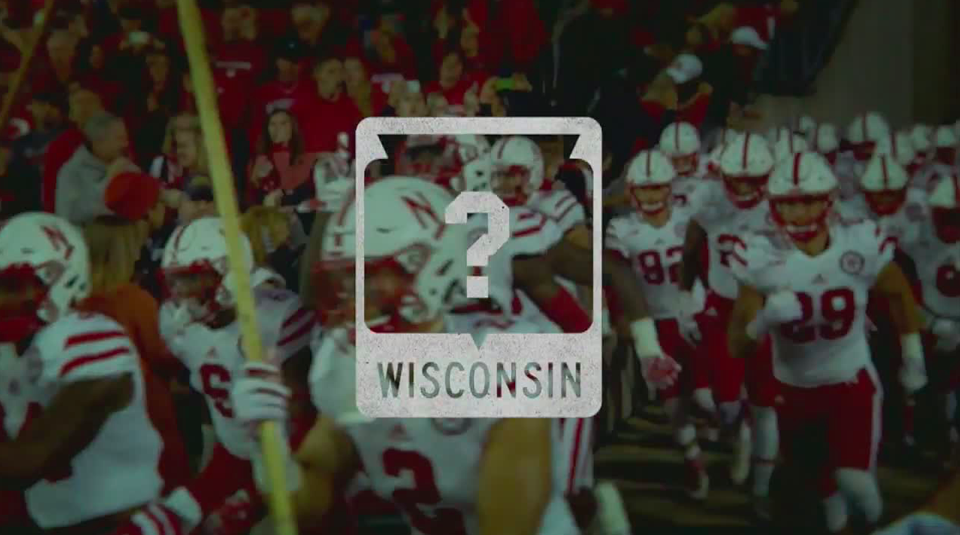 The Big Ten has been one of the better conferences in all of college football this year, and all season it has been hard trying to pinpoint who the best team in the conference has been.

There’s been enough jockeying, especially in the Big Ten West, that it could confuse you if you’re not in tune with conference championship race. Or at least that’s what ESPN will tell itself to excuse its latest gaffe.

Midway through the third quarter of Monday Night Football, ESPN rolled out a new commercial hyping up the College Football Playoff. It is your basic, standard fare filled with platitudes that get your blood pumping if you’re a diehard fan. It includes all of the teams vying for a spot, including Wisconsin. Except that a photo of Nebraska was used instead.

When you are out in the Midwest, wear red and white and compete in the Big Ten West, your schools are the exact same, apparently. It is just another instance where a Big Ten team outside of Michigan or Ohio State has reason to feel it is being slighted.

It will be interesting to see if the Nebrascin CornBadgers can take down the red hot Penn State Nittany Lions in the Big Ten Championship Game on Saturday. Considering how the players from State College have played as of late, it may take two teams to take them down.