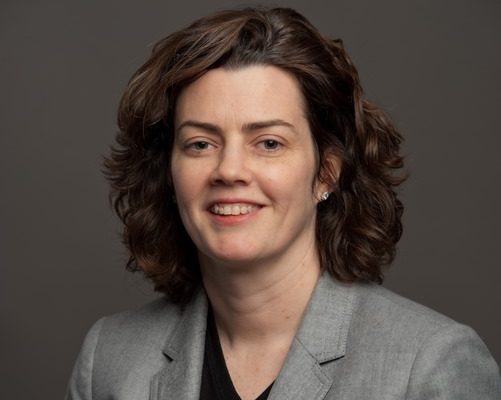 Long considered one of the most powerful figures behind the scenes at ESPN, Donoghue’s new role involves “profitable growth and acquisition opportunities, evaluating new technology and business models and collaborating with the senior management team to best position ESPN’s content in light of evolving fan consumption habits.”

In other words, it’s her job to identify ways for ESPN to make more money.

While much of what Donoghue has done at ESPN has been in the shadows, she’s most notable as the exec at the middle of the firestorm that was Grantland’s rise and fall. As the person on the business side in charge of Bill Simmons’ brainchild, she was also the one who felt the brunt when the mercurial talent would butt heads with The Worldwide Leader and when he eventually left.

“I think Bill sometimes tries to associate whatever frustration he had at ESPN onto something with me personally, and I don’t want to play into that narrative. I was one of his biggest champions at ESPN and defended Bill many, many, times.”

Her reported quote about how the Grantland staff “shouldn’t worry, because whether or not Bill stays at ESPN, the company is committed to Grantland” struck a dull chord when the company shuttered the site soon after.

Donoghue is also the main executive in charge of FiveThirtyEight, ESPN Films, and The Undefeated, though it’s unclear if that role will change with the promotion (hard to tell through all that corporate jargon).

In an interview with Sports Illustrated this past April around The Undefeated’ launch, Donoghue said that she and the company is “totally committed” to the fledgling site while also stressing her commitment to making sure ESPN’s properties were diverse in their hiring practices.

I want all sorts of diversity on our team. ESPN Films is over half women. It is important we have those different voices.

Donoghue is certainly in the prime position to help make that, and many other things, happen at ESPN.