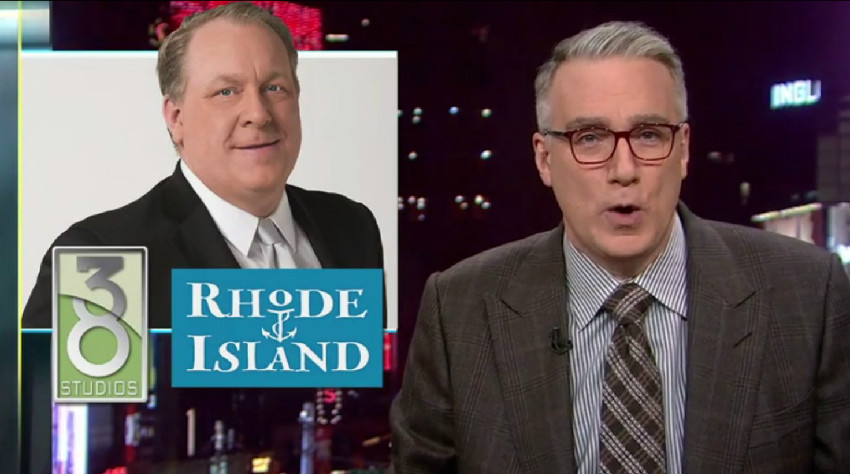 Update: A lot of the leaked email actually dates back to Front Row release found here.

ESPN has always been somewhat wary of how they get involved in politics (see the nixed Simmons-Obama podcast and many other cases), and they appear to be trying extra hard to stay neutral ahead of this year’s presidential election. Deadspin has obtained an internal ESPN memo about political coverage, and while most of it seems rather standard (non-Five Thirty Eight interviews of political figures must be approved by senior management, assigned news pieces on campaigns and sports should cover a wide range of candidates, announcers shouldn’t discuss candidates’ policies if spotlighting their presence at a game), there’s a particularly interesting section about individual commentary:

That’s not exclusive to Twitter and social media, but it does seem ESPN does want to crack down on political commentary from its employees on social media. That (and what followed) is what got Curt Schilling into trouble, and it’s understandable that the suits in Bristol don’t want to have to deal with a similar situation. However, Schilling’s case was an extreme one, and one that hardly seems to justify saying that every ESPN employee can’t be “editorializing” on their own social media platforms. Of course, a lot depends on how ESPN decides to enforce this; this is a very vague policy, as it goes against “political editorializing” but is fine with “acceptable commentary,” and that’s an awfully tough line to draw.

The thing to watch here is what is and isn’t considered political, too. Endorsements of specific candidates are one thing, and easy to pick out, but commentary on just about anything else can be seen as a political issue in some respects. (For example, is daily fantasy a political issue? It’s being debated by legislatures everywhere.) If ESPN applies good judgement and common sense and doesn’t try to crack down too hard over minor things, this policy could be just fine. If they start handing out suspensions left, right and center, though, there could be trouble ahead.