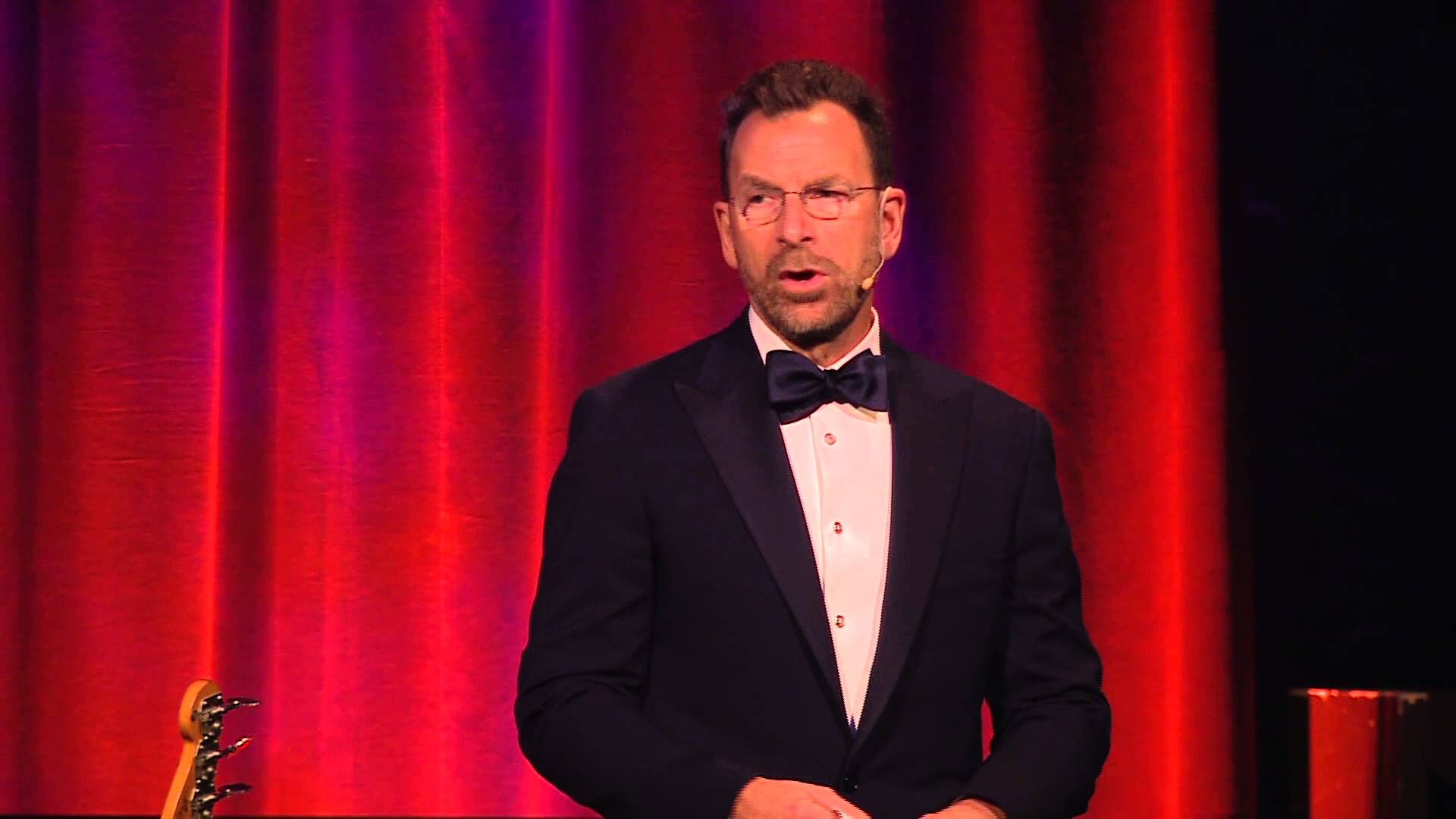 Last week saw Sports Illustrated parent Time Inc. reportedly turn down a $18 a share takeover bid (a 30 per cent premium) from billionaires Edgar Bronfman Jr. and Len Blavatnik, and now some news of Bronfman’s plans if the takeover had succeeded has come out. Claire Atkinson of The New York Post has some details on what Bronfman had in mind, and they’re remarkable for their unoriginality:

Bronfman, who led Warner Music Group before selling it to oil mogul billionaire Len Blavatnik for $3.3 billion in 2011, had a vision for Sports Illustrated in particular.

Our sources say Bronfman had designs on broadening the print magazine’s appeal by creating spinoff events, such as a reality TV show and perhaps even a “Victoria’s Secret”- style catwalk fashion show, moving it far beyond its sports origins. Sports Illustrated is famed for its annual racy swimsuit issue featuring models such as Kate Bock.

A reality TV show? Hmm, that sounds a lot like the Sports Illustrated Swimsuit Model Search, which ran for one season on NBC in 2005. And a catwalk fashion show? That’s not too far from last year’s Sports Illustrated Swimsuit 2016 Revealed unveiling special on TNT (which also featured the final six contestants in their newest model search), or from the NBC 50 Years Of Beautiful swimsuit special in 2014, or from the countless other TV and video specials they’ve done since the 1980s . What highly, highly original ideas. And spinoff events? It’s not like SI’s already trying to do that or anything. But sure, doubling down on their most controversial property in ways they’ve already done sounds like a great strategy.

Granted, maybe Bronfman’s plans were more detailed than Atkinson reveals, and maybe there was something new and original in them that makes this less stupid than it sounds. Still, the idea of proposing things already done years and/or decades ago as grand innovations to “broaden the print magazine’s appeal” (at a time where those running the magazine are focused more and more on finding ways to help it succeed in the digital space) seems curious, and if these were but small elements of more original larger plans, why were they the details leaked to Atkinson?

In any case, we’ll probably never know exactly what Bronfman would have done with SI and Time Inc.’s other titles, as Atkinson adds that her sources say “not to expect a higher bid from the consortium anytime soon.” However, a sale of Time Inc. is still very possible, and media conglomerate Meredith Corporation (which publishes Better Homes & Gardens and Martha Stewart Living amongst other titles, owns 15 TV stations and has been in talks about Time Inc. before) is another rumored potential buyer. We’ll see if anyone comes forward with another offer for all or part of Time Inc. If so, hopefully they’ll have better and more original plans for SI than just swimsuit shows that have already been done.