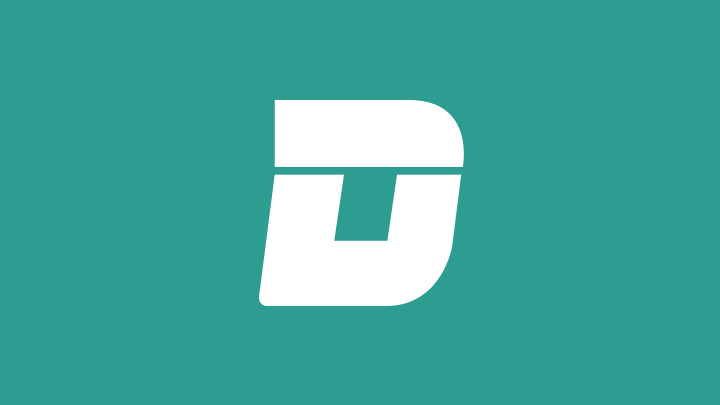 Univision’s decision as part of their acquisition of Gawker Media to take down six posts that were the subject of pending litigation, including three Deadspin posts, has provoked plenty of comment from both Gawker Media staffers and the internet at large.

On Tuesday, Deadspin opted to publish a new story with court documents containing the text of two of the deleted posts, which were about former MLB Network staffer Mitch Williams and his alleged behavior at a behavior at a youth baseball tournament. That’s a fascinating decision, and what will be really fascinating to watch is how Univision chief news, entertainment and digital officer Isaac Lee responds.

This story has plenty of layers, as made clear in a very long interview Gawker Media’s J.K. Trotter conducted with Lee Sunday, taking the concerns of Gawker Media staffers to Lee and posting those questions and his responses (the on-the-record ones, at least) at Gizmodo. Lee said in that interview that the deletion decision wasn’t told to Gawker Media staffers earlier because they weren’t yet Univision employees and that it was made according to the rules of bankruptcy acquisition, with those posts being described as liabilities that were left out of the acquisition:

The only thing I can tell you is that they qualify as a liability. If you’re going into a bankruptcy proceeding in an auction to acquire an asset where the liabilities are worth more than the assets and the commitment that we had with the company was that we were not going to carry on any liabilities from the past so as long as those posts are considered liabilities we could not take them.

What’s curious about the deletion of the Williams posts in particular is that they were no longer the subjects of active litigation against Gawker Media, though. Williams’ pending litigation (with a trial date of November 28 in New Jersey’s Camden County Circuit Court) is against MLB Network, and his claims against Gawker Media in that case were dismissed with prejudice (preventing refiling) by a judge in June.

However, that judge’s order contained “dismissed with prejudice with the ability to appeal all rulings as to Gawker defendants,” which may have been why Univision categorized those posts as a liability.

The question is if Lee and Univision will have a problem with Deadspin essentially republishing the information in their deleted stories on Williams by posting and quoting those court documents in a “new” post. It can’t necessarily be assumed that they will; while this is an obvious end run around the deletion, Lee refused to make a judgement on the content of those posts in his conversation with Trotter, instead citing bankruptcy rules and the “liability” definition as the reason for their deletion.

It’s also notable that those stories were deleted, not retracted or corrected; Gawker Media has made no admission of fault with any of those stories. Re-posting this with the material in question quoted from court documents should force Univision to make a decision on their content one way or another without the excuse of the bankruptcy rules. Quoting from publicly-available court records also would seem to perhaps be a safer position than publishing the initial report.

However, there’s also a case for Lee and Univision to be upset here. This is still an end run around their deletion decision and an apparent rebellion against it, and if it does wind up exposing them to further litigation, it could cost them money for no apparent gain. It will be interesting to see how they respond.