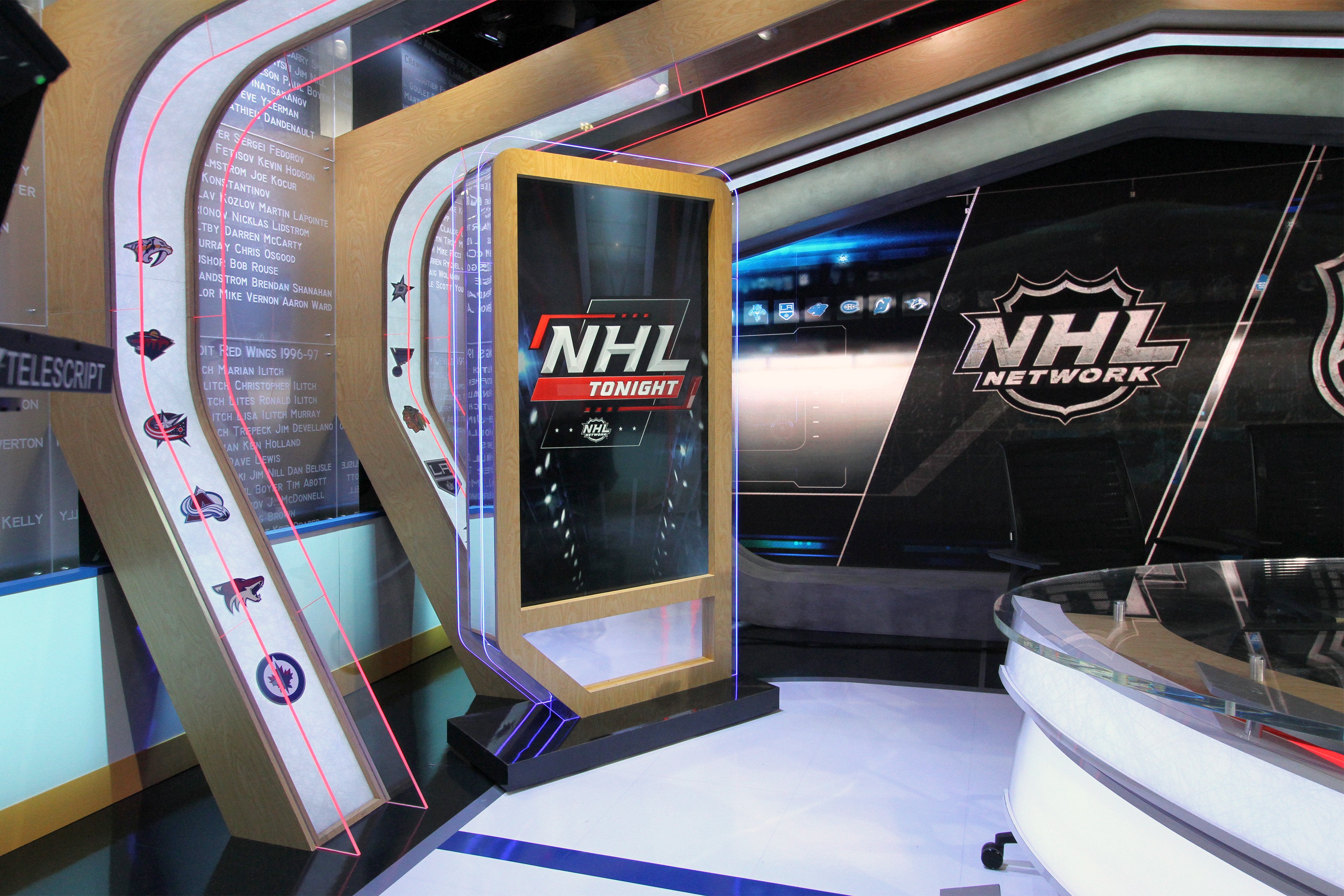 We’ve been wondering for years now just how real the cord-cutting effect truly is. Sure there are more people dropping cable for alternative sources of programming all the time but it feels unlikely that they’re making a large of a difference as some make it out to be. Especially with recent moves by cable companies and networks to provide new ways for consumers to get programming via streaming, gaming devices, and new products.

In recent months we’ve watched as both ESPN and FS1 have gained millions of households, though some of what might have had to do with updated census data. However, agreements with providers such as Dish Network and the advent of skinny bundles like Sling TV, Sony’s PlayStation Vue and Verizon’s Custom TV have chipped in as well.

Now comes word that two more sports networks are seeing gains when it comes to households. That they’re both specialized in terms of who their audience is only adds to the notion that the great cord-cutting diaspora is still a long ways off for networks.

Pac-12 Networks recently gained 4 million households thanks to Dish Network’s decision to change them from being part of the sports tier to a broader national tier. Couple that with the news that Sling TV will carry the channel and it means a lot more eyeballs for them to bespoil with Oregon’s football uniforms.

Starting this week, all @Pac12Network programming will be available nationwide to all of our fans via @dish and @Sling in high definition.

The network is still in negotiations with DirecTV, which could eventually added even more households to their approximately 20 million or so now.

Meanwhile, NHL Network has also joined Sling TV as part of their “Sports Extra” add-on package. It’s the first time the network will be available as an over the top product. Sling customers will get over 75 games and the live weekday studio shows, which couples with preexisting options on NBC Sports, NBC, and Fox Sports Regional Networks, will fill in the gaps on hockey coverage.

The reports of impending cable network deaths have been greatly exaggerated. At least for now.