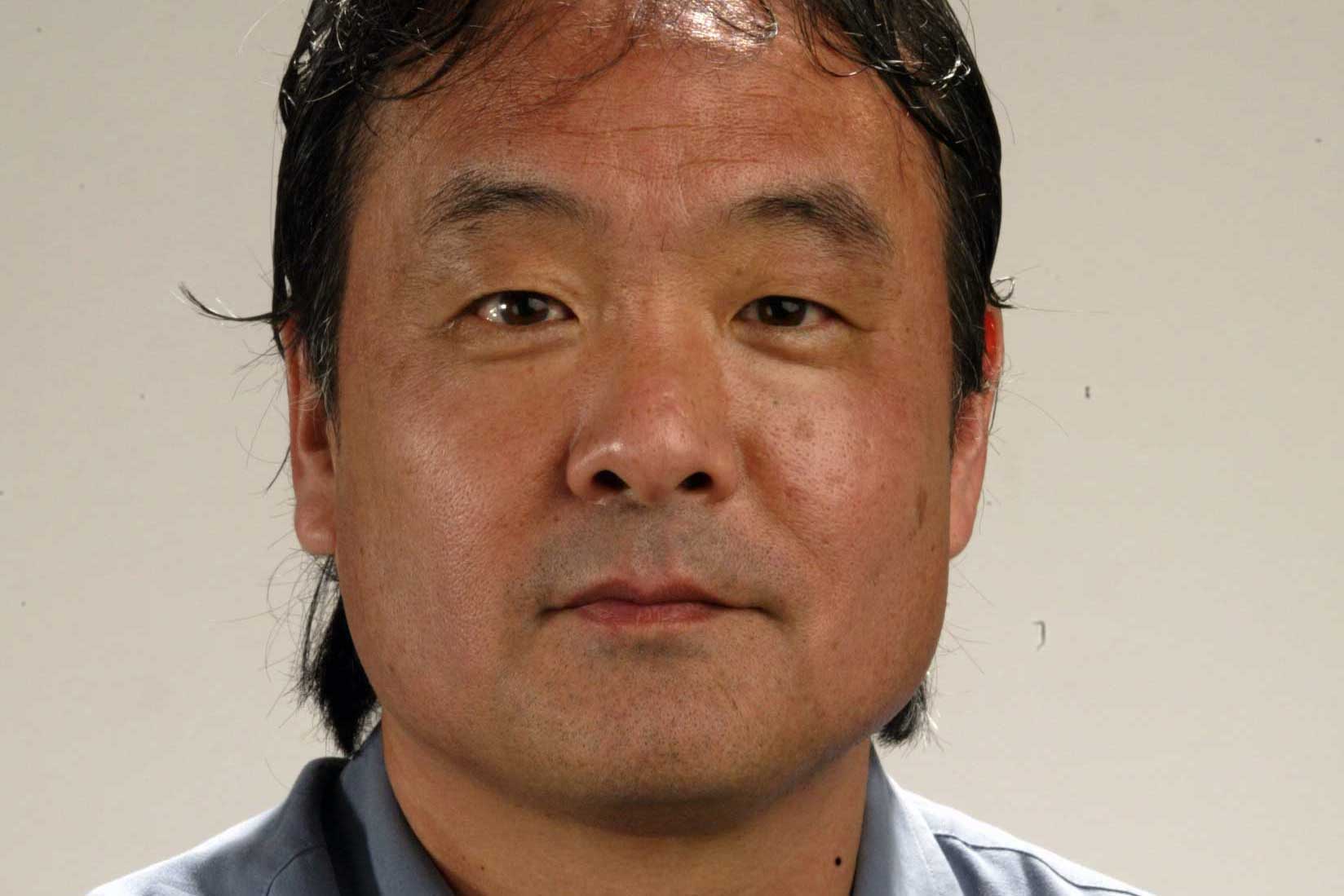 A columnist making a public bet is one thing, but it’s interesting when a team owner decides to cash that in in one of the priciest ways possible. That’s what long-time San Jose Mercury News columnist Tim Kawakami said San Francisco 49ers owner Jed York did to him, though. Kawakami relayed the story on his podcast last month, and it was then picked up by Deadspin Tuesday. Kawakami’s comments on the situation can be heard here, starting at the 27-minute mark during a conversation with Golden State Warriors’ forward Harrison Barnes:

Of course, the 49ers were able to do that, and York cashed in, choosing not just lunch but rather dinner at The French Laundry, one of the most famous and expensive restaurants in California (if not the U.S.). This happened in April 2014, and York also brought his wife along and said Kawakami wouldn’t have to pay for her, but then made no move to pick up her part of the check. (Barrows, a 49ers reporter for the Sacramento Bee, and San Francisco Chronicle columnist Ann Killion also go along, but each pay their own way; Kawakami winds up with a $1,600 bill and a required tip of $500, which he still has to pay after York refuses to help out there either.)

As Kawakami tweeted Tuesday, his full story is a bit more nuanced than Deadspin’s “Reporter Says 49ers Owner Jed York Once Stuck Him With A $2100 Dinner Bill” headline would make it seem. Still, he makes it clear in his comments on the podcast that he’s not happy about York’s actions here. From the 34:10 mark:

“That’s probably the most expensive tweet in your life,” Barnes responds.

“Yes, by a lot!” Kawakami said with a laugh. “And you know, I was stunned by it, because I thought it was going to be at most $1,000, $1,200. For a great meal, and I understand that, but I was in shock for dropping $2,100. That’s a vacation, that’s a five-day vacation. And if I thought Jed was sticking it to me, I’d almost be okay with it. I don’t think he knew what $2,1oo meant to a sportswriter who didn’t inherit a billion-dollar team.”

“That,” Kawakami said. “That’s what it was. And so, I think many in the 49ers organization think that’s why I rip him, but it’s not, it was Harbaugh, it was all these other things. But in my mind, this incident, which I’m now telling for the first time, was more kind of symbolic of where his mindset is. He’s oblivious. What billionaire, billionaire, would not only, hey, he can stick me with whatever he wants to stick me with, but would allow a writer to pick up a bill at The French Laundry?”

“Was the French Laundry his choice?” Barnes asked.

“Oh, absolutely,” Kawakami said. “It sure wasn’t my choice, by the way. And I was joking before we ever did this, ‘What was I going to get? What was I betting?’ ‘Oh, I was betting my team.’ Well, no, you’re betting that team over a stadium, but that team’s not coming to me. It just was, I thought it was a small-mindedness that was illustrative of what he was going to do to Harbaugh, it fills in a lot of blanks about the way this team has been run, except when Harbaugh was the coach there. You pull Harbaugh out, you see a lot of weird things about this team. Not because of The French Laundry, but if you see The French Laundry story, he hit me with taking his wife out for dinner basically when he told me I wasn’t going to have to pay for it, there’s a lot of things that happen with this team. Does that explain to you what happens with the 49ers, maybe?”

“Yeah, absolutely,” Barnes says. “Four years ago from where the 49ers were to now, it’s daylight to darkness, and I’m still in shock that he stuck you with that bill, man.”

This is more nuanced than just “Jed York rips off reporter,” especially as Kawakami chose to publicly make that bet in the first place (and chose to do so without asking for stakes from York). Maybe this shows the downside of gambling with the extremely wealthy; betting to eat your words is a bit safer. Still, this doesn’t seem very well-thought-out by York, especially on moving the goalposts from lunch to dinner, choosing the most expensive place possible, and sneaking his wife’s bill in there too. It may have been a way to strike back at Kawakami’s criticism, but it’s not one that makes him look terribly good.