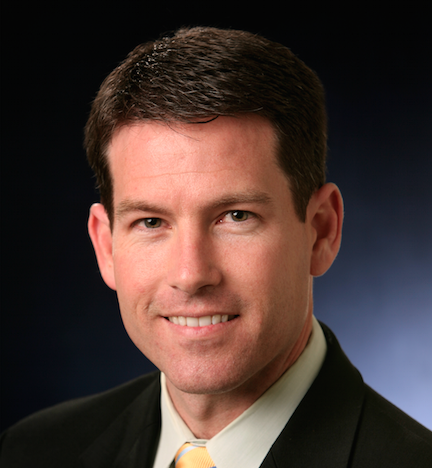 CBS and Turner Sports have provided the names of the men and women who will call and report on this year’s NCAA Tournament. There are a few changes in this year’s lineup. Most notably, Marv Albert will no longer call tournament games as he feels the schedule puts a strain on his voice, so there has been some minor juggling of the announcers this year.

For comparison, this was the announcing lineup in 2015 with Bill Raftery inserted into the “A” team last year:

The top four teams went to the Elite Eight with Nantz/Raftery/Hill//Wolfson going to the Final Four and Natonal Championship game.

With Marv no longer available and Rachel Nichols now entrenched at ESPN, who replaces Marv with Chris Webber and Len Elmore? And who takes Nichols’ place?

Here’s how the lineup looks for 2016. Once again, the top four teams listed will also call Sweet Sixteen and Elite Eight games in the second weekend of the Tournament:

Notice that Brian Anderson and Steve Smith who did a great job in calling the first weekend of games last year get the promotion to the second weekend. Ian Eagle who was teamed with Doug Gottlieb last year will have Chris Webber and Len Elmore as partners, but they will be limited to the first and second rounds.

The conventional wisdom was that CBS/Turner would turn to either Anderson or Eagle to replace Albert on the regional semifinals and finals and the NCAA Tourament broadcast consortium elected with go with Anderson. Either man would have been a good choice to replace Marv on the second weekend.

So TBS will air the traditional game coverage with Nantz, Raft, Hill and the Wolf. TNT and truTV will have the homer calls that have confused viewers (like Deion Sanders) since they began in 2014.

And Rosalyn Gold-Onwude who is seen on Golden State Warriors games on Comcast SportsNet Bay Area as well as on the Pac-12 Network will get her first NCAA Tournament assignment as she works the sidelines with Spero Dedes and Doug Gottlieb.

For the studio, Ernie Johnson and Greg Gumbel will co-host the first week in New York with Charles Barkley, Kenny “The Jet” Smith and Clark Kellogg. In Atlanta, Matt Winer will be joined by CBS Sports Network analyst Wally Szczerbiak, Seth Davis and college coaches.

The First Four games in Dayton will be called by Andrew Catalon, Steve Lappas and Jamie Erdahl on Tuesday, March 15 and Carter Blackburn, Mike Gminski and Jaime Maggio.

Former UConn standout Swin Cash will join Winer, Szczerbiak and Davis in the Atlanta studio for the First Four games.

So there you have the NCAA Tournament announcing lineup for 2016.