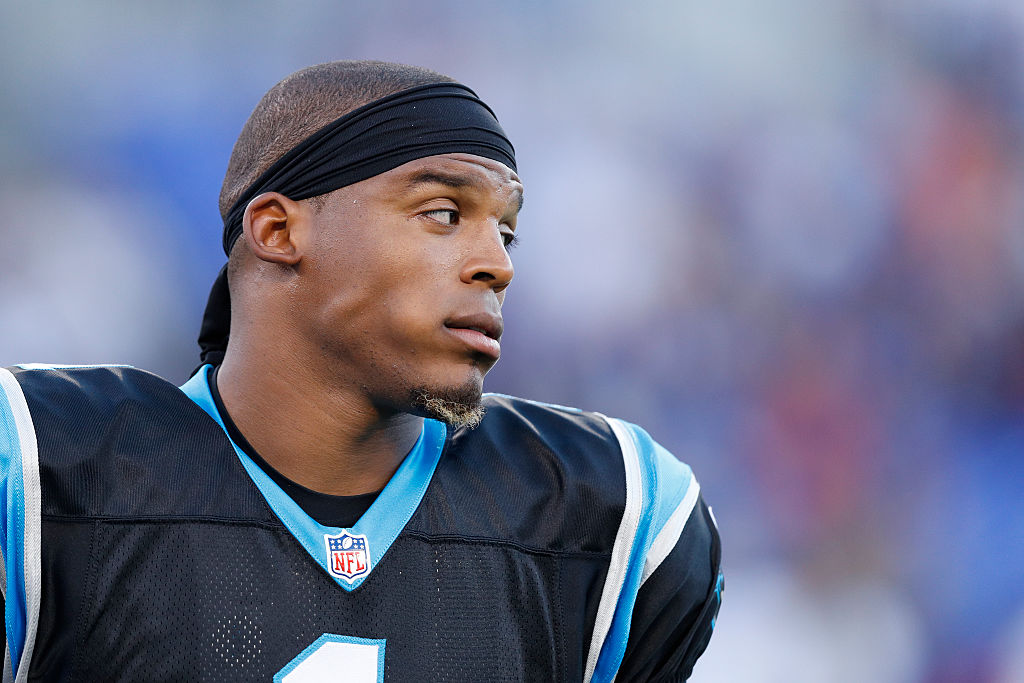 Let me be blunt: The Cam Newton GQ “controversy” over him saying the United States is “beyond” racism is complete and utter bullshit.

It’s nothing new for the media to manufacture controversy to feed the 24-hour news cycle. Just six months ago the media spent two whole weeks asking the question, “Why do people hate Cam Newton?” without it being clear whom exactly hates him.

This latest nontroversy is a perfect example of how the sausage is made in the industry and why so many distrust the media as a result: 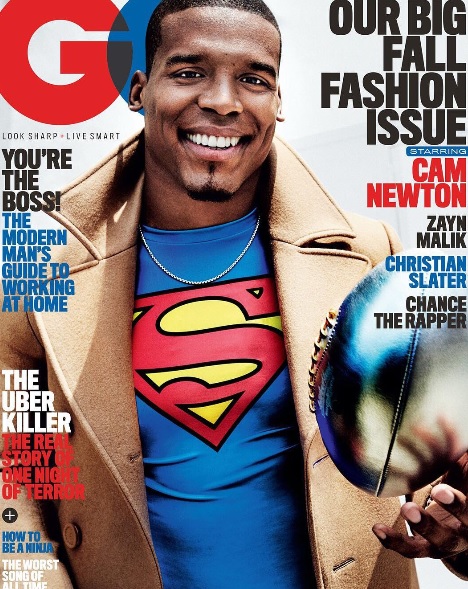 Newton went out of his way to avoid creating headlines in the GQ article by refusing to comment on issues such as Donald Trump and the controversial North Carolina transgender bathroom law. When asked if he believes the criticism of him is racially motivated as his teammates have claimed, Newton wasn’t going to fall into the same trap twice. After all, Newton found himself in the news just this past January for saying, “I’m an African-American quarterback that may scare a lot of people because they haven’t seen nothing that they can compare me to.”

Knowing the firestorm he would face if he called his critics racist, Newton attempted to mollify them by disingenuously saying we are “beyond” racism as a nation.

While some people are ripping writer Zach Baron for “baiting” Newton with these questions (full disclosure: That was my initial reaction as well), I think they were all relevant and fair game in a cover story. Furthermore, Baron does a good job of explaining how skeptical he was of Newton’s apparent reversal on the subject of race:

“Maybe today he woke up and felt like being just a quarterback, not a black quarterback. Maybe he feels fatigue at having to have this conversation with any random reporter who thinks he’s entitled to his thoughts on this subject. Maybe losing the Super Bowl, and hearing all the criticism of Cam Newton that poured out afterward, left him in a place where he just wanted to retreat, at least in front of a reporter, and for once in his life just not be responsible for explaining away the cruel and insinuating things that other people say about him. Maybe he just didn’t feel like participating in the whole economy of outrage that surrounds him today.”

But it was too late.

By trying to sidestep controversy, Newton had ironically created one by making the mistake of saying about racism, “We’re beyond that.”

And with just those three words, the 24-hour news cycle had been fed.

Blogs and websites picked up the Newton quote and ran with it without mentioning that the line appears to be disingenuous because, well, then it wouldn’t be worth writing about, would it?

People on Twitter see the headlines — “Cam Newton Says America ‘Beyond’ Racism in ‘GQ’ Interview” — and immediately lash out on Twitter for Newton’s perceived ignorance at a time when race relations in America are especially tenuous.

Cam Newton has upset the ancestors. Look for an injury by game 4 of the regular season.

“We’re past racism as a nation.” – Cam Newton

If Cam Newton doesn’t check himself, he’s going to become the next OJ Simpson. You are still black, bruh.

I’d love to see Cam Newton look a Black journalist (that’s not aloof or delusional) in the face & say this nation is over race/racism.

Take away the fame & the money let’s see if Cam Newton still thinks we are beyond racism.

Look, I don’t expect much from Twitter. Of course people there are going to see a headline like “Cam Newton Says America ‘Beyond’ Race” and take it at face value without reading the original article.

But I do expect more from journalists paid to give opinions for a living. Or at least I did.

Because no sooner had “Cam Newton” trended on Twitter than writers were piling on Newton to show up at the top of Google News results with hot takes:

“Cam Newton’s stardom has turned him blind to racism”

“Cam Newton’s Comments on Race in America Were Wildly Irresponsible”

Of course, this was a no-win situation. If Newton had said racism is part of why he’s criticized, Twitter and the media would have ripped him by saying his own immaturity, not racism, is to blame. Even if he had said “no comment,” it would have been implied he thought racism was part of it and resulted in criticism.

The way this situation has been so badly bastardized over the past 24 hours is exactly why people don’t trust the media of portraying things accurately and athletes are now very hesitant to grant exclusive interviews.

It’s been 24 hours and the news cycle machine has once again chewed up Cam Newton, spit him out and is now due for another feeding.

Who will be today’s victim? We’ll find out soon enough.