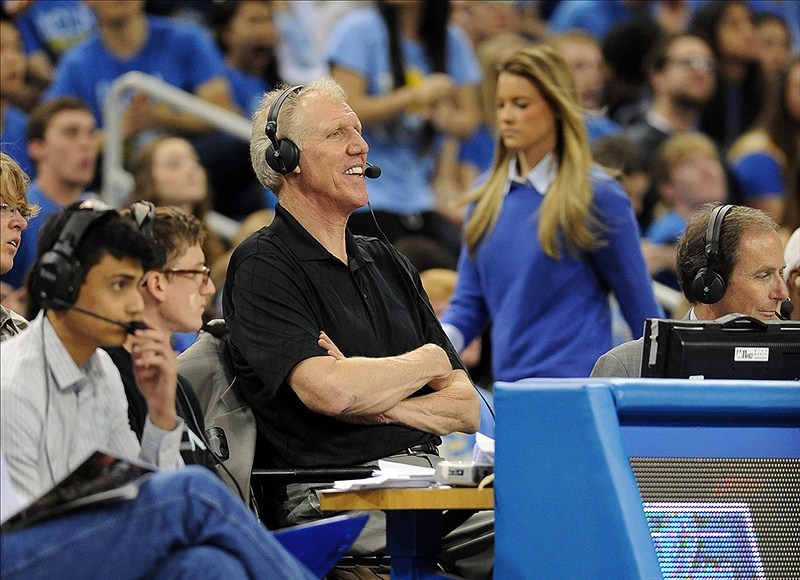 Bill Walton has once again provided us with fantastic material. During Saturday’s Arizona-Cal game on ESPN (a rare appearance by Walton on the Mothership), Walton began talking about volcanoes and not just any volcanoes, but a series of volcanoes that have been erupting all over the world.

Walton’s partner Dave Pasch was as usual being his straight man self.

Walton just continues to be the gift that keeps on giving.