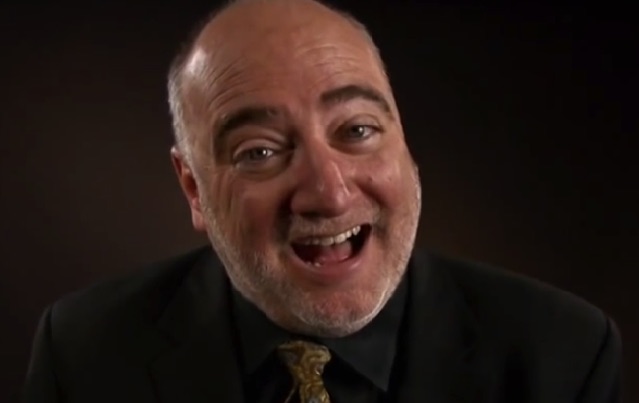 It’s the nature of the sports fan to be reactionary. That win was magnificent! These guys can win it all. What a devastating loss. The season is over. Knowing the highs and lows that sports fans endure following their favorite teams through an entire season — and ideally, into the postseason to compete for a championship — it falls upon sports media to provide a calming influence, perhaps some guidance during what can be an extremely tumultuous experience.

So what happens when the pundits relied upon for such wisdom turn out to be just as, if not more, reactionary than the fans?

Prior to the National League Championship series between the Los Angeles Dodgers and Chicago Cubs, Los Angeles Times columnist Bill Plaschke wrote that he was sick of the Cubs and their long-suffering narrative, arguing that it’s hijacked the postseason. Has he been paying attention through the entire season? The Cubs breaking the curse has been a season-long storyline. Actually, it’s arguably been a theme through the past two MLB seasons as the Cubs ascended to World Series contender.

However, after the Dodgers lost Game 1, 8-4, Plaschke bought into the idea that the Cubs were on some magical ride.

“The Dodgers were bad, then they were good, then they … well, their mojo was stolen by the Cubs, who may have had it all the time.”

Maybe there was something to this narrative after all? For a guy who was sick of it, Plaschke appeared to be digesting it along with the rest of us.

The columnist found new resolve following the Dodgers’ 6-0 victory and a 2-1 series lead in the NLCS, once again dismissing any sort of mysticism that the Cubs may be riding this postseason.

“Just asking, but how did that team win 103 games during the regular season? Were they really historically one of the best regular-season teams in baseball history? Could somebody re-check those numbers, because right now, the Cubs’ only historical marker is a resemblance to the last several years of the San Diego Padres.

“Forget them trying to overcome 108 years of failure, the Cubs can’t even seem to handle a couple of innings of failure. With each bad swing, they seemed to retreat into themselves a little further until, after fumbling a run-scoring grounder in the eighth inning, infielder Javier Baez appeared to almost forget to throw the ball to first base before finally flinging it in frustration.”

These guys ain’t so bad. Plaschke was feeling it. The Dodgers could really beat the Cubs. Believe it with him.

Approximately 24 hours later, Plaschke went from “The Dodgers can do this” to ripping the team for becoming untracked by a bad call on Adrian Gonzalez, who was ruled out on a play at home plate during the second inning.

“They were out of sync, out of focus, and pretty much out of their minds in an embarrassing 10-2 loss to even the series at two games apiece.”

So maybe the Dodgers can’t do this? Are we back to October being a magic carpet ride for the Cubs, taking them to the World Series that’s eluded the franchise for 108 years? What is he going to write after Thursday’s pivotal Game 5 in the NLCS? Will the Cubs once again be nothing more than a cute narrative? Will the previously mentally fragile Dodgers be tough again after bouncing back.

Stay tuned. Just don’t look to Plaschke for any clarification because that position could change quickly. Sports columnists: They’re just like us!