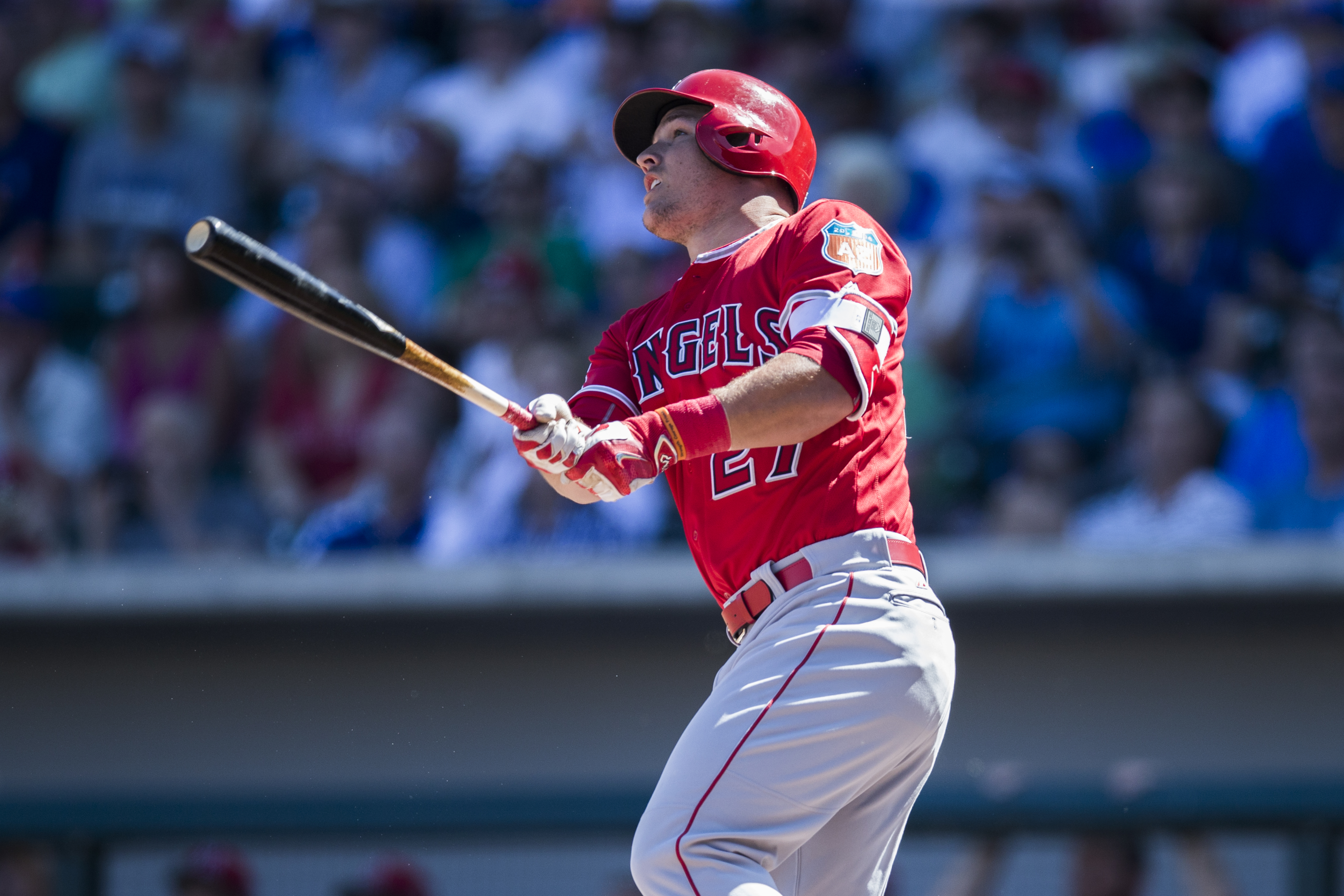 The Baseball Writers Association of America used to make some really weird decisions in awards voting.

In 1944, they awarded Marty Marion NL MVP with a .267/.324/.362 slash line. In 1958, they voted Jackie Jensen the AL MVP, leaving Mickey Mantle fifth, even though Mantle beat Jensen in batting average, on-base percentage, slugging percentage, hits and home runs while playing for a better team. In 1967, they gave the AL Cy Young to Jim Lonborg, who was 18th in the league in ERA and the NL Cy Young to Mike McCormick, who was 16th. In 1979, they picked Willie Stargell as co-NL MVP, even though Stargell was a one-dimensional first baseman who played only 126 games and would have ranked eighth in OPS… if he had even qualified.

In 1984, as part of a decade-long obsession with relief pitchers, the writers voted Tigers closer Willie Hernandez both Cy Young and MVP. In 1996 and 1998, they chose Juan Gonzalez as AL MVP even though he provided no defensive value and ranked only ninth and fourth in OPS, respectively, in those years all because he had a lot of RBIs. In 2005, they picked Bartolo Colon as AL Cy Young winner, even though his 3.48 ERA was more than half a run higher than that of Johan Santana, who threw more innings and tallied 81 more strikeouts.

I’m hardly even cherry-picking. You can find these sorts of illogical awards decisions almost every year since the BBWAA began awarding MVPs in 1931.

So let’s check out this year’s BBWAA award-voting travesties and… pretty-qualified Rick Porcello beat out slightly-more-qualified Justin Verlander for Cy Young and Mike Trout got a seventh-place vote for MVP? Really? That’s the best we’ve got?

It’s fun to bash these results, and I’m happy to join in, but when you look broadly at the BBWAA awards, it becomes clear that the writers are doing a better job at this than ever.

As baseball has moved decidedly toward advanced stats and objective analysis, many fans still believe that guys in the press box are old-minded, good-ole boy neanderthals who talk endlessly about “playing the game the right way,” dream about Jack Morris when they fall asleep and tattoo RBI totals on their chests.

But recent awards voting has shown that writers are as progressive in their thinking as most Baseball Prospectus readers. They just voted Trout MVP not because he led his team to the playoffs or because he hit the most home runs or won the batting title but because he led the league in OPS+ and WAR. And yeah, both Cy Young winners led their respective leagues in wins, but across the ballot we saw pitchers (Chris Sale, Jose Fernandez and Noah Syndergaard, most notably) get love based on FIP, a stat that didn’t exist 15 years ago.

Not too long ago, the BBWAA would have looked at this year’s group of MVP candidates and probably awarded Daniel Murphy in the NL and Jose Altuve, Mookie Betts or even David Ortiz in the AL. That we instead got the sabermetrically approved Trout and Kris Bryant shows that baseball writers have taken a step forward with the rest of the industry.

For several decades, the disciples of sabermetic pioneer Bill James seethed that the mainstream baseball media didn’t share their values, that RBIs and wins still earned players MVP votes and that on-base percentage was treating like a frivolity, not a vital measure of a hitter’s ability. Well, that generation—Rob Neyer, Joe Sheehan, Rany Jazerli, Christina Kahrl and so many more—did what James couldn’t and brought common sense to the masses. That bred another generation, my generation, which came of age post-Moneyball, thinking Theo Epstein is a genius and Tim McCarver was out of touch. These younger generations have begun to permeate the BBWAA, resulting in more analytically minded decisions.

But the coalition that crowned Trout MVP shows that new-age ideas are not limited to young voters. Nineteen of 30 writers voted for Trout, many of them longtime beat writers. Heck, 59-year-old Tim Kurkjian cast his first-through-fourth place votes for Trout, Betts, Altuve and Josh Donaldson, who happened to be, in that order, the league’s leaders in WAR, per Baseball-Reference.

So yes, someone voted for Adrian Beltre first and Trout seventh in MVP voting. And yes, Porcello edged out Verlander in a wacky race. Those are certainly old-school results. But if you ask any 30 people a sophisticated question, such as how to evaluate a group of comparable baseball players. you’re inevitably going to get a few unreasonable answers. And if the worst we have to complain about is one down-ballot MVP vote and the Cy Young going to the third-best pitcher instead of the first, that means the BBWAA is doing a pretty darn good job.