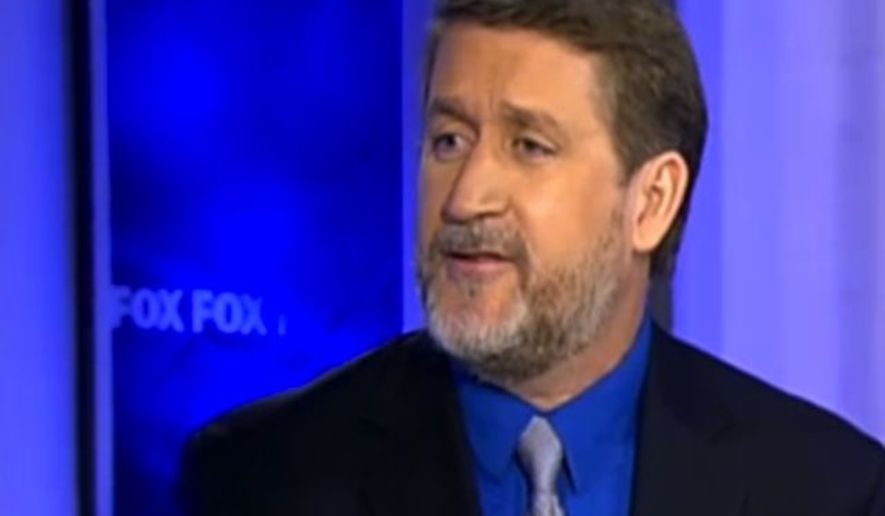 Update: After a day away, he’s back:

This all started when Hubbuch tweeted Tuesday morning that it was a “totally not-shocking fact” that new Patriots’ starter Jacoby Brissett was the first black quarterback to start a game in team history, and drew substantial backlash in the process:

Sports columnist troll Bart Hubbuch is the most pathetic man on the internet https://t.co/nSVAnI8uMe pic.twitter.com/A6DwheiAU3

This is just idiotic and completely unnecessary. The fact Bart even said this is racist. How does @BartHubbuch have a job? #Patriots #NFL https://t.co/3Rj7zl2G70

@BartHubbuch I'd say this tweet was bad/dumb, but that would diminish just how uncalled for and dog whistle-like it is.

@BartHubbuch Although the Boston Patriots drafted Onree Jackson in 1968 — only the 9th black QB drafted in history at that point.

@jerrythornton1 NY Giants are now the only team not to do so, doesn't Bart write in NY

I'm sure @BartHubbuch will get right to the bottom of this controversy https://t.co/BPGdsWoPgt

Much of the most prominent criticism came from Fox Sports’ Katie Nolan:

@BartHubbuch so if people agree with you you want credit, but if they point out that you're a clown you blame NESN? #brave

@BartHubbuch lol aw you think I'm gonna argue with you

@BartHubbuch are you a bot? How do I unsubscribe from this

@BartHubbuch have you ever given anything a single thought though? Be honest.

@ryuryu2949 If Bart made a single real point, I'd debate him on it. He didn't. He's a professional troll w completely self-serving motives.

Nolan’s show used to have a regular “Delete Your Account” segment, but it’s rare to see anyone actually do that. Hubbuch did eventually delete his Twitter account Tuesday night after all this criticism, though, and many erupted in rejoicing:

To @FeitsBarstool, @kirkmin, @katienolan and everyone else who helped Bart Hubbuch disappear: Thank you.

I'm voting @katienolan for President. She rid Twitter of Bart Hubbuch, I'd say she's more qualified than any of the other candidates.

WEEI’s Kirk Minihane later tweeted that Hubbuch appears to have changed his number, too:

Just called Hubbach for a comment (and to gloat.) His number has been disconnected.

Minihane then gave out the number for the Post’s sports section, and tweeted his interactions with them:

Called @nypostsports. Asked to speak to whoever is in charge. Told 'em my name. Guy paused, said he didn't know who was charge and hung up.

What’s really interesting is that this particular backlash would motivate Hubbuch to quit Twitter (albeit only briefly in the end). It’s not like criticism from Boston sports fans is a new thing for him, as he had some of the most notable anti-Brady takes on Deflategate (and took exactly as much backlash as you’d expect for that). Maybe he decided it just wasn’t worth it any more? Who knows. This is an exceptionally rare actual deletion of a Twitter account from a media member, though, and it’s definitely notable on that front. We’ve reached out to Hubbuch for comment and will update if he responds.

Thanks to David Stevenson, who initially sent this to AA as a This Week In Hot Takes tip.

Update: This post initially said the Patriots signed Brissett; they drafted him in the third round earlier this year.