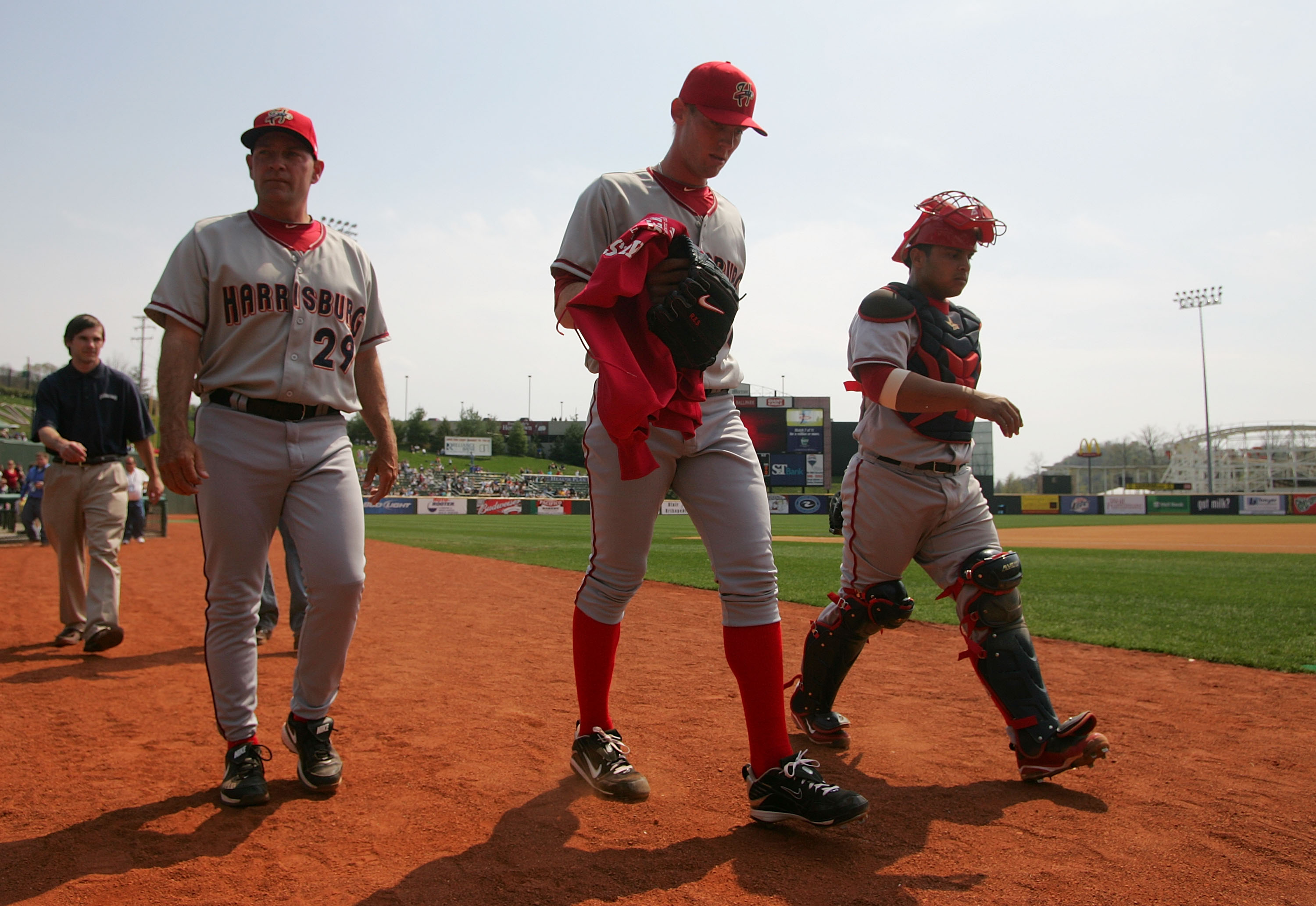 As the news industry evolves, the usage of automated writing technology to create stories is only going to grow. Financially and logistically, it’s becoming impossible to ask huge news companies to cover every angle with actual reporters. However, the demand for coverage of those stories remains.

The Associated Press, which began using automated writing to cover certain stories in 2014, has decided to apply that business model to its minor league baseball coverage.

Automated game stories are now available for all Triple-A, Double-A and Class A games, covering 142 MLB-affiliated teams and 13 leagues.

The stories also will appear on MiLB.com, the official website of Minor League Baseball, and the official sites of the teams being covered.

The AP had covered minor league baseball through the 2006 season but cost-cutting prevented coverage since.

This won’t be the first time the AP has used automation for sports coverage. In 2015 they announced they would begin using it for some NCAA game stories. According to the press release, the Associated Press “now provides most of its sports agate to subscribers through automation.”

While there’s a depressing realization that comes with knowing that these games won’t be covered by an actual person watching them and digesting the nuances of each at-bat, readers might also find it harder to tell the difference in coverage in many instances.

In fact, the AP includes a sample recap story in their release and, after reading it, you probably wouldn’t have thought it was created by a computer program. What that says about the effort most writers put into post-game recaps is up to you.