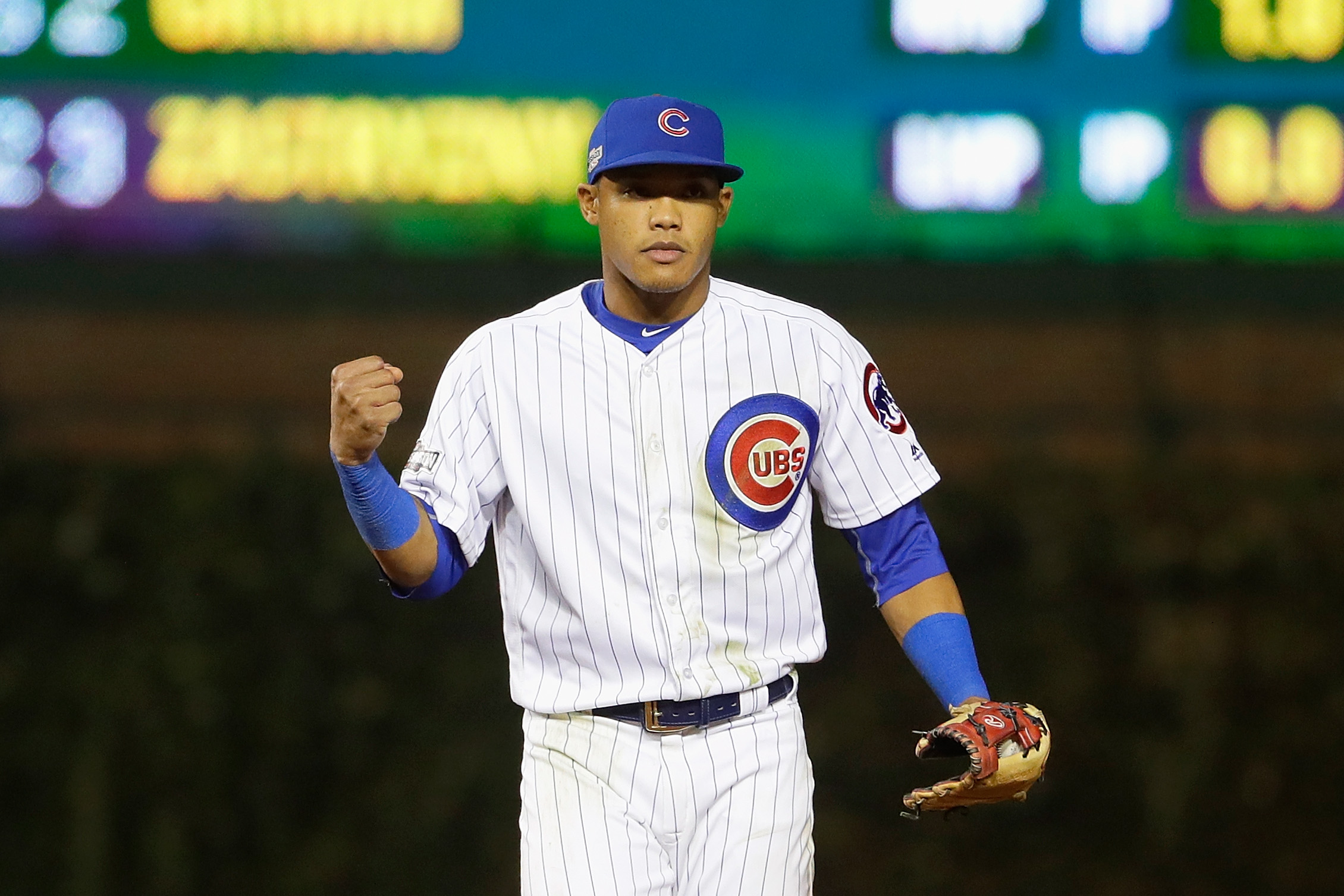 You’ve probably heard that much of this year’s baseball playoffs are on channels not everyone gets, like FS1 and MLB Network. Maybe you’ve heard that the MLB postseason fails to out-draw the NFL, even in markets with baseball teams playing crucial games. You’ve almost certainly heard that national TV ratings for America’s pastime have nose-dived in recent decades.

But have you heard that a huge amount of people are still watching baseball?

On Friday, Sports Media Watch ran a post titled, “Dodgers/Nats Game 5 Posts Steep Decline on FS1.” This doomsday headline belies the real story, buried at the bottom of the post:

We’ll get to The Cubs Effect in a minute, but even that Nats-Dodgers Game 5 that SMW maligned drew impressive viewership by most standards. In that same post about how poor the game’s ratings were, SMW notes that it was the ninth-most viewed program on FS1 since the station rebranded in 2013. It drew the highest ever FS1 ratings in both Washington D.C. and Los Angeles.

Then there’s the Cubs, who are proving to be the biggest ratings bonanza of this decade. Game 2 of the Cubs-Giants NLDS series was the the most watched game in MLB Network history. Game 4 of that series, per SI.com’s Richard Deitsch, was the most watched telecast in FS1 history. That record didn’t last long, though, as Game 2 of the NLCS between the Cubs and Dodgers drew an even bigger audience. That rating came a day after Game 1 of the series gave FS1 its best Saturday night ever.

5.0/8 for Game 2 of the NLCS. Top FS1 overnight ever and likely to surpass Cubs-Giants Game 4 to become new most-watched FS1 event ever.

Sure FS1 hasn’t been around long, so those records deserve a grain of salt, and sure the ratings aren’t as high as they would be on FOX. But millions of people are watching these games.

The Cubs are somewhat of a special circumstance, of course, drawing massive attention as they seek a curse-breaking title, but doesn’t it mean something that baseball is still able to produce those kinds of widely compelling stories? We hear all the time about how baseball fans increasingly focus only on their own teams at the exclusion of all others. Well here’s a perfect counter-example, a team that has captivated America in a way that’s almost, almost Golden State Warriors-esque.

Besides, it’s not just the Cubs fueling the ratings boom. The NL Wild Card game, featuring the Giants and Mets, was the most watched baseball game on ESPN in 13 years and nearly the most-viewed Wild Card game ever. Even the American League games, with B-list markets and uncompetitive series, are among the most watched events on American cable television every night. And the AL Wild Card bout between the Blue Jays and Orioles entranced more than 10 percent of the nation of Canada.

The NFL has blamed its ratings dip on competition with the presidential election. Well, that Jays-Orioles game, hardly the sexiest matchup you’ll ever see, went up against the VP debate and held its own, outdrawing CNN and MSNBC’s coverage while ranking behind FOX News. If cable news is dooming the NFL, shouldn’t it be affecting MLB even more, given that baseball is on every night, continually up against Megyn Kelly and Anderson Cooper? And yet, here we are, with baseball setting viewership records wherever you look.

Of course, a few weeks of strong ratings doesn’t mean it’s 1965 again for baseball. MLB distantly trails the NFL in national popularity, and the NBA is closing quickly. And there’s no reason to expect that to change, given that baseball’s demographics skew older every day. And sure, it’s fair to criticize MLB for letting FOX move its games off basic cable, making it harder for people to see them.

But amid the perennial wailing about how far baseball has fallen, let’s at least recognize that a whole lot of people are still watching these games.