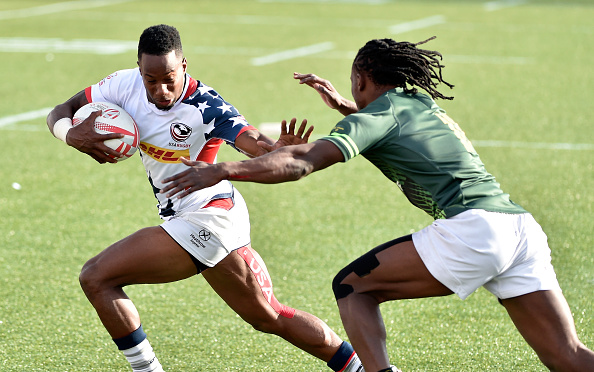 AOL and its parent company Verizon have been very open about their desire to enhance their reach among sports fans. Verizon recently acquired the rights to NBA shoulder programming for its Go90 mobile app while AOL has developed partnerships with various organizations in an attempt to increase original sports video content.

The website was profiled in Adweek a year ago about its partnerships with The Players Tribune, Fox Sports and Relativity Television. AOL also began their own sports comedy show known as 2 Point Lead that aired daily.

Twelve months later, the site is still trying to reach its goal of becoming a key destination. This time, it is trying to do so in an unconventional way – streaming live rugby games. Here is more from America’s Rugby News:

The broadcast details for the inaugural PRO Rugby season have been unveiled at last. With less than a week until the new North American professional rugby competition kicks off, CEO Doug Schoninger today announced that games will be broadcast live online at AOL.com and on television via ONE World Sports.

AOL, formerly American online, is a worldwide media brand owned by telecoms giant Verizon, who purchased the company in June 2015. Their streaming coverage will be free for all viewers, though how many and which games specifically are yet to be confirmed.

A new professional rugby league is being launched in the United States and AOL will play a pivotal role in growing the league and the sport in the heartland of football. While the site won’t be producing the games themselves, (One World Sports will be responsible for that) it will still be a big test for AOL to see whether it has the ability to grab the attention of sports fans in the social media hemisphere in the same way Fox and ESPN do.

It is also a great opportunity to take advantage of rugby’s uphill climb in the United States. Believe it or not, it is now the country’s fastest growing sport. Although the league which AOL is broadcasting hasn’t been endorsed by any international or national governing bodies and doesn’t feature any star Olympian rugby athletes, it still helps the site portray itself as a place rugby fans can trust.

In an interview with Vice Sports, the United States professional rugby league’s owner Doug Schoninger said that AOL was a good fit because it wasn’t a place where normal rugby fans would turn to in order to watch the sport.

“We’re very interested in reaching outside the rugby community, of course,” Schoninger said. “So to go through traditional rugby channels is probably not the answer for us. Our rugby fans are going to find us where we are and non-rugby fans are the ones we want to find.”

AOL isn’t the only media company to realize rugby’s potential. NBC recently acquired the rights to the United Kingdom’s professional rugby league, Aviva Premiership Rugby, one of the world’s most popular leagues. The Olympic rightsholder who will also be airing rugby’s debut in the Olympiad this summer, will air rugby games alongside English soccer on NBCSN. They’ll also produce studio shows about rugby and Aviva Premiership Rugby.