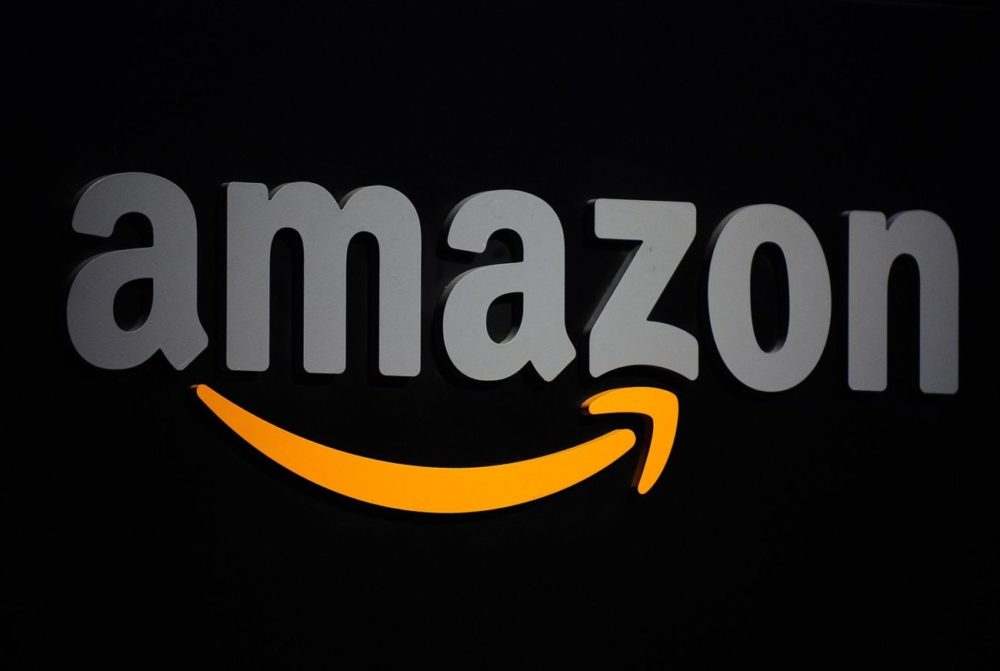 The Amazon buildup towards trying to gain live sports rights continues. They quietly hired SI/120 Sports veteran James DeLorenzo in March to head a new sports group, and they’ve since hired content-acquisition people and made attempts to land particular sports rights. According to The Wall Street Journal’s Shalini Ramachandran, that Amazon drive for sports rights is continuing, and they’re looking high and low for opportunities:

With at least some leagues, including the NBA, Amazon has floated creating a premium, exclusive sports package that would accompany a Prime membership, though the details are unclear, the people said. A premium sports package could entice new subscribers to Prime and to Amazon’s potential “skinny bundle” of live channels online.

Amazon executives have even canvassed traditional TV networks for game rights they aren’t using. They have asked if Univision Communications Inc. would consider producing and packaging the extra Mexican soccer league games that it has rights to but doesn’t air, one of the people said. And they approached Walt Disney Co.’s ESPN and ONE World Sports, which airs offbeat sports like Russian hockey league matches, to seek leftover, unproduced live games, other people said.

Amazon also is scouting abroad, on the cusp of a global video expansion. It paid $10,000 for a tender document to potentially bid on the popular Indian Premier League cricket games. And it is discussing licensing an international package of NBA games, a person familiar with the talks said.

It sounds like Amazon has some heavy hitters on its side, including DeLorenzo and former Dish executive Sunil Dave, and they certainly have the resources to compete. As the article notes, higher bids for streaming sports rights may make more sense for Amazon than for other players in the space, too; Amazon already charges a fee to streaming users (with Prime Video or Prime) and could potentially charge an extra fee for premium sports content, something that would be harder on free-to-use, ad-dependent services like Twitter, Facebook or Snapchat. Netflix has that same advantage, but they’ve indicated that they’re not overly interested in non-replayable content.

The other big advantage for Amazon is that they’re also a retailer, and the information gained from what sports members watch could help with ad targeting and product sales. An example Ramachandran cites is potentially selling lacrosse equipment to those who watch lacrosse streams, and that could apply to almost any sport. It’s not just about equipment, either; Amazon could target relevant books, games, videos, apparel, team-licensed products and more to those who watch sports on its streaming service. Thus, there are revenue streams available to Amazon that aren’t available to some of their competitors who also want to stream sports.

Despite all this talk, though, Amazon hasn’t actually picked up much yet. They’ve ventured into sports in small ways, as with their “All Or Nothing” behind-the-scenes in-season documentary series on the Arizona Cardinals, but there haven’t been any big streaming deals yet. They were reportedly in contention for the NFL’s Thursday Night Football streaming rights at one point, but Twitter won those. Ramachandran’s piece also notes that Amazon made a specific offer to be the exclusive licensee of NBA League Pass, but the NBA turned them down to stick with their current many-outlet approach. A lot of premium sports contracts (including digital rights) don’t expire for another eight years or more, too, so there isn’t a ton of inventory Amazon can immediately grab. And Ramachandran notes that Amazon has floated ideas before backing away in the past. Still, this report seems further evidence Amazon’s looking to become a big player in the sports-streaming world. Where they go from here will certainly be worth keeping an eye on.