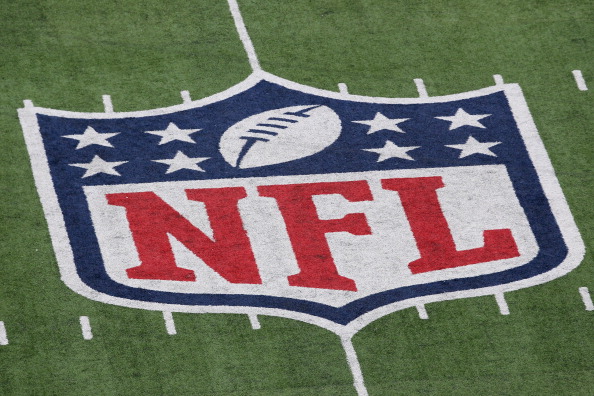 For the 10th consecutive year, the National Football League will host a “broadcast boot camp” at NFL Films headquarters in Mt. Laurel, New Jersey, May 16-19, while six past boot camp graduates will participate in what the league calls an “advanced broadcasting” program.

Per the league’s press release, regular boot camp sessions include “hands-on work in areas such as tape study, editing, studio and show preparation, radio production, production meetings, and field reporting,” with each camper having a chance to tape segments as an analyst and field reporter as well as appear live as a guest host on SiriusXM NFL Radio.

Decker, Johnson, Pouncey, Reese and Schwartz are currently on NFL rosters, while Acho and Ihedigbo are listed as free agents. And from a media standpoint, it’d probably be worth keeping a close eye on Decker, who stars with his wife, country musician Jessie James, in the E! reality show Eric & Jessie: Game On, as well as the media-savvy Schwartz. Both are only 29 and have some gas left in the tank as players, but they might have particularly bright futures in broadcasting.

According to the league, more than one-third of the program’s 200-plus alumni “have earned broadcasting jobs as a result of their participation in the program,” so there’s a good chance at least a handful of the names just listed will be present on your TV, radio and/or computer for years to come. That said, we haven’t really seen much from any of the advanced graduates thus far, despite the fact that curriculum offers “one-on-one coaching and feedback from faculty members, as well as a voiceover audition with EA Sports.”

Regardless, don’t underestimate the importance attached to this entire endeavor. The NFL has for several years faced a dilemma pertaining to that difficult transition players are forced to make when they’re done with football. And sure, big stars like Peyton Manning can demand millions in TV without practice. But most ex-NFL players aren’t big stars, and many can’t move the needle just by talking. If the league’s numbers are correct, at least a half-dozen former players are finding rewarding work every years as a result of this program.

It all helps, and if the media market can continue to gain well-trained analysts and reporters every year, we might even reach a point at which networks stop cutting checks to ill-prepared retired superstars simply because they have higher Q scores.

See also: NFL Broadcast Boot Camp’s a grind, but one that’s paying off for players