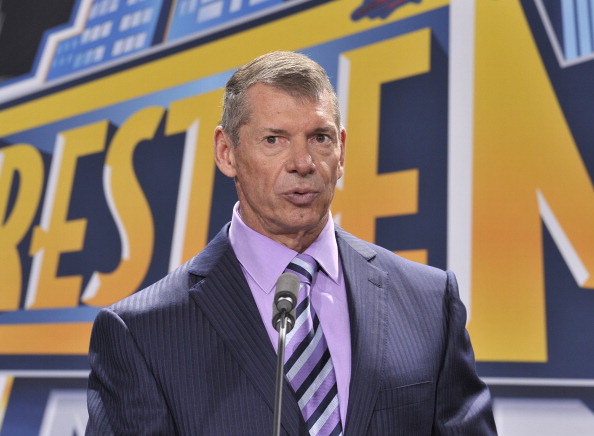 WWE released their latest subscriber count and the news is something of an encouraging sign for the company.  Even though the subscriber count is down from peak WrestleMania season, WWE Network still boasts over 1 million subscribers, long described as the break even point for the network’s success.

Even better for WWE?  They’re celebrating the biggest quarter in the history of the company, with $176.2 million in revenue in 2015 Q2.  The average subscriber count for the quarter increased from 927,000 to 1.2 million from Q1 to Q2 this year and with the current count at 1.1 million, it’s a sign that the network has at least found a stable foundation.

The WWE released its second quarter earnings report Thursday, and though TV ratings are nearly at an all-time low, the average WWE Network subscriber count is at an all-time high.

The WWE Network had averaged 927,000 paid subscribers during the first quarter of 2015, which—along with the success of WrestleMania 31—helped generate the highest quarterly revenue in company history at $176.2 million. But fast forward just three months, and the WWE has already seen a substantial increase in average paid subscribers for the Network, a very promising sign for the top professional wrestling company in the world.

Though the current subscriber count of 1.1 million is a slight 13 percent dip from where it was at the end of the first quarter, that was to be expected with WrestleMania, WWE’s flagship pay-per-view, taking place during that quarter.

The truly encouraging sign for the WWE Network subscriber count is that it jumped to an average of more than 1.2 million subscribers for the second quarter of 2015, a 31 percent increase from the first quarter and further proof that the WWE Network has some much needed sustainability.  That surely has CEO Vince McMahon smiling from ear to ear at a time when TV ratings for the company’s flagship show Monday Night Raw are almost laughable compared to what they were back in 1999.

WWE’s stock has been a roller-coaster ride ever since the launch of WWE Network and this news sent prices soaring.  With WWE regularly offering free months to new subscribers and throwing everything but the kitchen sink at getting fans to buy in, WWE Network should do at least enough from here to maintain the growth they’ve experienced in the last 12 months.  And with the company’s second biggest PPV extravaganza SummerSlam just around the corner, business should only pick up for August.

That’s not all though.  Vince McMahon is a promoter at heart and he may be looking for a new, creative way for WWE Network to make even more money.  Apparently a recent WWE survey hinted at selling individual PPVs on the network for just $4.99.  While that’s a tenth of what WWE PPVs used to cost (and just $5 less than the cost of the entire network for a month) it would be just another new way to create a revenue stream.  And it’d make all of us who paid $49.99 for WWE PPVs in the past wonder why the WWE Network and these low, low prices didn’t come along much sooner.