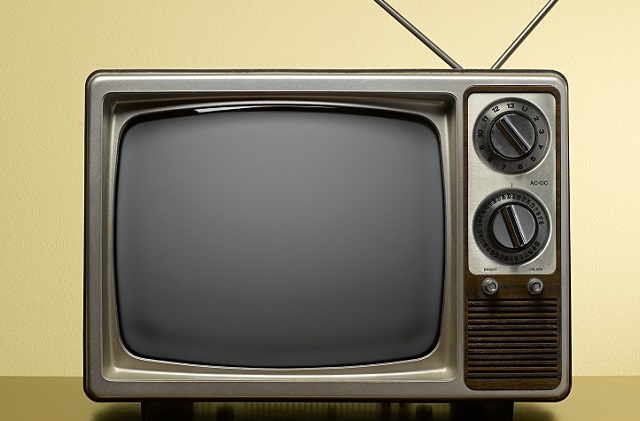 You already knew that having the NFL is lucrative business for TV networks. It’s why four of them are in a money-throwing scrum for the Thursday Night Football package when those rights go up for bidding after this season.

Three of the networks in hot pursuit — CBS, NBC and Fox — already have the NFL, which probably says enough about just how coveted the rights to those games are. (The seven Thursday night games shown on CBS and NFL Network this fall drew an average of 17.6 million viewers.) But just how vital the NFL is for those channels was further illustrated by CNN’s Frank Pallotta, who examined at the Nielsen ratings data from Sept. 10 through Nov. 15 and discovered what the numbers would look like without that football programming.

Take away the NFL and viewership for CBS, NBC and Fox is a combined 45 percent lower in the favored advertising demographic of men ages 18 to 49. Here is how that breaks down individually for each of those three networks:

Without football, viewership at CBS — which has a Sunday afternoon package of games and had Thursday Night Football this fall — would have fallen 15%.

NBC’s viewership, which has the prime time “Sunday Night Football” package, would have been 24% lower without football.

Fox, which also has Sunday afternoon games, would have seen its audience drop 38%, partly because it has less daytime programming than the other networks during the week.

Those numbers certainly indicate why CBS paid $300 million for this season’s Thursday night package (and shelled out $275 million last year). Live programming that viewers need to watch as it happens, rather than later on DVR, is vital to TV networks, which is why so many of them lay out major cash for sports broadcast rights. Fans want to see the game as it happens, rather than read the scores or watch highlights later. They want to keep tabs on their fantasy players. They want to interact with fellow fans and friends about the games and their teams on social media. Nothing is more of an event on television.

Obviously, none of those rights packages are more important on a national basis than the NFL. NBC has the top-rated show on all prime time television with Sunday Night Football. Even if you already could have guessed that, the numbers mentioned above emphasize that point more than ever.