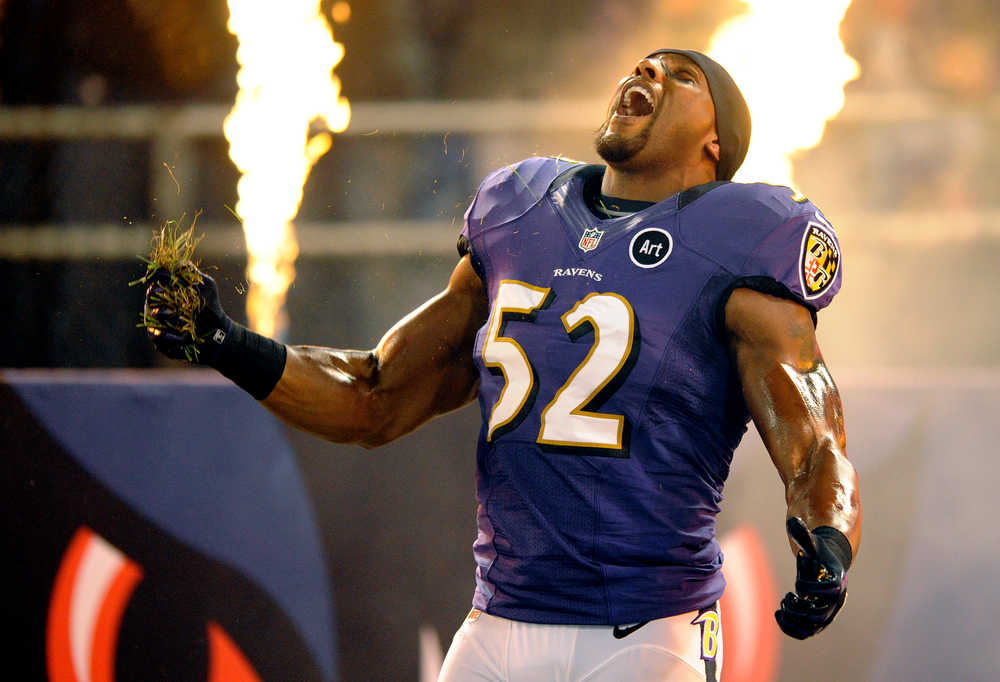 We’ve all been there.  You’re bored at work and you check your smartphone.  Maybe you’re texting or checking social media.  Perhaps you’re going through your junkmail or catching up on Words With Friends.  There’s not too many of us who haven’t been guilty of doing that at some point.

We just haven’t done it on national television like Ray Lewis, though.

During Monday NFL Countdown, Lewis appeared completely ignored what was going on around him and checked his phone while on camera in front of a couple million viewers.

I love this so much.  In fact, this may be the highlight of Ray Lewis’ television career.

Have you ever tried to slyly pull out your phone in the middle of a meeting and try to hide it?  You can get away with that sitting around a meeting table or at a conference call… you can’t get away from it on national television.  My favorite part may be the end of the video when Lewis suddenly puts down his phone like he was hit with an electric shock and has a frightened look on his face, probably when the production truck was spitting hot fire into his ear.

The only way this could have been any more funny was if Kolber walked over to the other side of the set and took Lewis’ phone away like he was a middle school student and told him he’d only get it back at the end of the show.