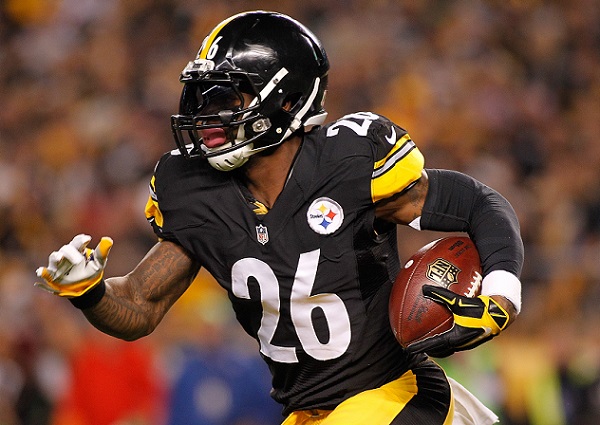 Ed Note: The Game Watchability Rankings appear every week at This Given Sunday.

Week 8 in the NFL is here, and you might be entering the weekend with your own preferences regarding which games to focus on, and which to place on the backburner.

Most of you have your favorites and fantasy players to track. But in case you’re completely neutral or need help breaking ties with regard to what to watch, we’ve ranked all 14 games from most appealing to least enticing.

1. Bengals at Steelers (Sunday, 1 p.m. ET, FOX): Can Cincinnati put the AFC North away or will Pittsburgh — possibly led by Ben Roethlisberger — make the division race extremely interesting? This will inevitably be a close, exciting game. Can’t miss it.

2. Packers at Broncos (Sunday night, NBC): Honestly, I’m worried this could be one-sided. Still, you can’t deny a matchup between two 6-0 teams, even if Denver is very lucky to be unbeaten.

3. Colts at Panthers (Monday night, ESPN): Carolina is red hot and a lot of fun to watch right now, while Andrew Luck and the Colts are always entertaining. Throw in some desperation for Indianapolis and you have appointment viewing.

4. Jets at Raiders (Sunday, 4 p.m. ET, CBS): The winner of this one will be a serious wild-card contender in the AFC. Two oft-maligned teams with large fanbases, and it should be close.

5. Dolphins at Patriots (Thursday night, CBS/NFL Network): Miami is suddenly hot and new head coach Dan Campbell is all the rage, so this could be very interesting. Problem is, it’s in Foxborough and the blowout potential exists. Still a must-watch unless or until that happens.

6. Giants at Saints (Sunday, 1 p.m. ET, FOX): The Giants are always pretty fun to watch, as are the Saints. And New Orleans continues to be desperate after a slow start in the tough NFC South. Expecting fireworks at the Superdome.

7. Chargers at Ravens (Sunday, 1 p.m. ET, CBS): Two very talented and very desperate teams, and two quarterbacks who can chuck it. This is definitely going to be dramatic.

8. Seahawks at Cowboys (Sunday, 4 p.m. ET, FOX): Watch out for the blowout potential. Then again, we said that last year when Dallas traveled to Seattle.

9. Buccaneers at Falcons (Sunday, 1 p.m. ET, FOX): Atlanta has come back to earth a little while Tampa Bay is trying to fight back after a demoralizing choke-job of a loss to the Redskins. These teams don’t like each other and they’ve got a lot to prove.

10. Lions at Chiefs (Sunday, 9:30 a.m. ET, FOX): The exclusive morning time slot is fun, but neither team is any good. We can only hope for some strong fantasy performances from guys like Matthew Stafford, Calvin Johnson and Jeremy Maclin, as well as a close game.

11. Vikings at Bears (Sunday, 1 p.m. ET, FOX): Minnesota is the much better team and neither is particularly sexy. Pass.

12. 49ers at Rams (Sunday, 1 p.m. ET, FOX): San Francisco stinks and the Rams are good against divisional opponents, so expectations are low here.

13. Cardinals at Browns (Sunday, 1 p.m. ET, FOX): This is very likely to be an Arizona blowout, but we may get to see Johnny Manziel. Not sure what that’s worth right now.