Some of you might be familiar with the TuneIn app which allows listeners to access radio stations all over the U.S., Canada and the entire globe. It’s also a great way to listen to sports as it has an agreement with Westwood One Radio for the NCAA Tournament and carries local station feeds for college basketball, college football and the NHL.

It was locked out from streaming MLB games as local stations had to block their online feeds, but that has ended now. TuneIn is offering all MLB games on its premium service which means you will have to pay $7.99 per month to listen. Both home and away feeds are offered and according to TechCrunch, TuneIn will launch team-specific stations allowing for analysis pre and postgame. But MLB games aren’t the only attraction as TuneIn outlines on its app: 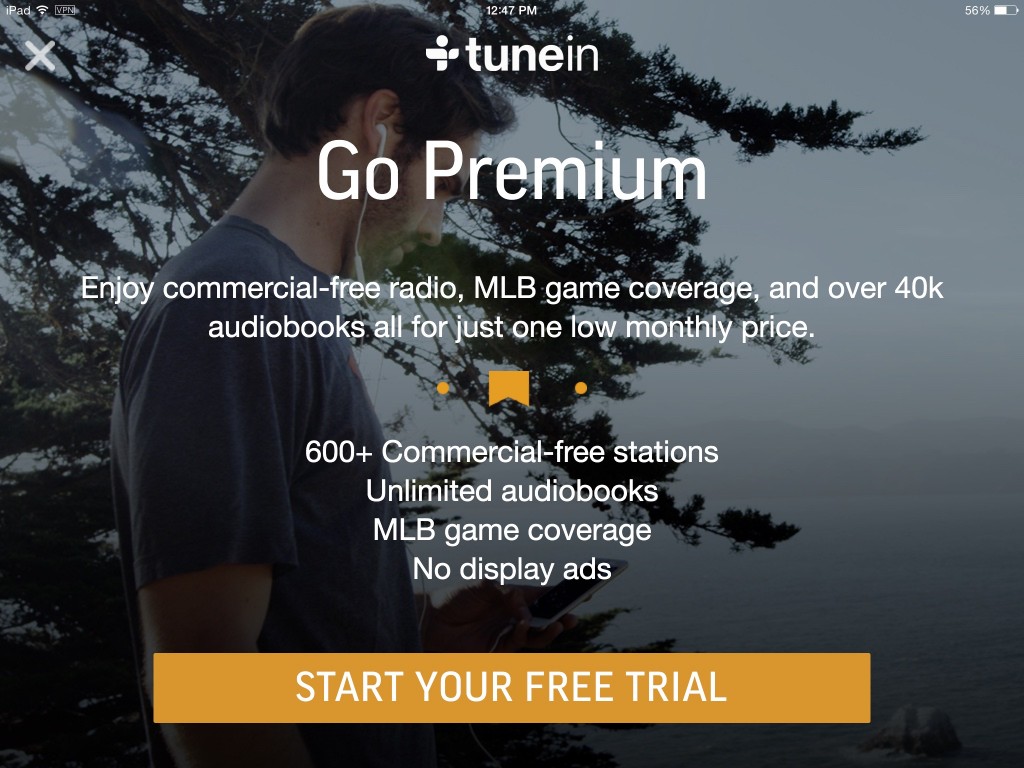 English Premier League matches  are also being offered and as with the MLB games, TuneIn has plans to launch team-specific stations here so you can hear the latest news on your favorite team whether it be Chelsea, Manchester United or Swansea City.

TuneIn is one of the most popular streaming apps along with iHeart Radio so adding sports content is one way to stand out from the competition. Whether you want to pay $7.99 a month is entirely up to you, but if you think the price is worth it, then there are plenty of attractions to listen to whether you’re on your mobile or tablet.