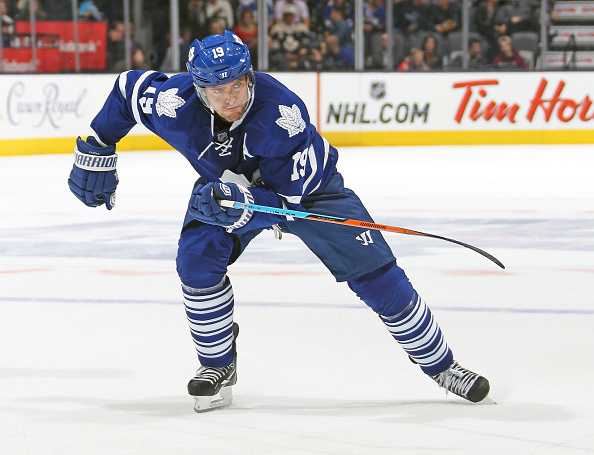 Sports networks slashing budgets and cutting costs has been a huge storyline in the sports media industry this year.  As rights fees continue their astronomical increases and cord cutters reduce the number of cable and satellite subscribers, these sports media companies are feeling the squeeze and trying to find ways to make the bottom line work.

One of the clearest indicators of these budget restrictions is when networks choose not to send announcers to the stadium or arena and instead have them call games off a monitor in the studio.  NFL Network has done it for preseason games.  ESPN has done it for college basketball games.  And most recently, FS1 has done it for college football games.  All of those broadcasts have been panned for lacking the same quality compared to announcers being at the game site.  Fans are smart enough to tell the difference and everyone can sense the disconnect when an announcer is trying to call a game that may be thousands of miles away.

It’s a disappointing trend, but one that looks like continuing and sadly, reaching new heights.

In a move that will surely draw the ire of fans, the website Toronto Sports Media reports that the radio crew of the Toronto Maple Leafs, Joe Bowen and Jim Ralph, will be calling road games from the studio in Toronto this season:

Multiple sources are telling me that the direct result of the Toronto Maple Leafs banning Bowen and Ralph from team charters (along with TV folks) is that the radio crew will be left to call the games from a studio, here in Toronto, watching on tv!!!

Can you imagine the New York Yankees going on the road and their road play by play being done from a studio in New York????

Apparently the cost for 2 guys to travel on their own when the Leafs are on the road is in excess of $200k. Neither Rogers nor Bell is willing to eat that cost, so right now, road games will be done from a studio in Toronto….

David Shoalts of The Globe & Mail put it into further perspective:

As @yyzsportsmedia pointed out, decision to cut #Leafs road games for Bowen, Ralph 'cause team charter now only for players, coaches, execs.

This apparently stems from the decision by the Maple Leafs to not allow broadcasters on the team charter to road games – an unusual step, but one new Toronto GM Lou Lamoriello also employed in New Jersey.

You might be thinking that it’s one thing for the team to take that step to ban media from the team charter and another for the employers to leave the announcers at home and not pay for travel expenses.  But in Toronto, it’s more or less one and the same considering the team’s ownership group MLSE was purchased by Canadian media giants Bell and Rogers.  The two companies split radio and television rights between their outlets.  On the radio side, Sportsnet 590 The FAN (Rogers) and TSN Radio 1050 (Bell) divide the games evenly.

Here’s what’s all the more shocking about this – the Maple Leafs are the richest team in the NHL (as they have been for almost a decade) and valued at $1.3 billion by Forbes.  This is not a franchise that should be in the business of pinching pennies.  If their broadcasters can’t afford to go on the road, what does that say to the Florida Panthers or Columbus Blue Jackets announcers?  What if Bell and Rogers decided to do the same with the Toronto Raptors, who also are owned by MLSE?  These are respective giants in their industry literally worth billions… and they can’t find the money to send a radio crew to call road games?  That’s got to be unnerving to the entire industry.

Now that this step has been taken, how much longer before other teams follow suit and leave their broadcasters at home to call games off a monitor?  It’s a worrying question for a lot of sports fans now that the practice of leaving announcers behind to call games off of a monitor looks like making their way to local broadcasts.  Because no matter how networks, teams, or media companies may try to sell it – no broadcast has ever been made better by calling a game from the studio instead of the arena.  If this comes to fruition, the biggest loser will be Maple Leafs fans.