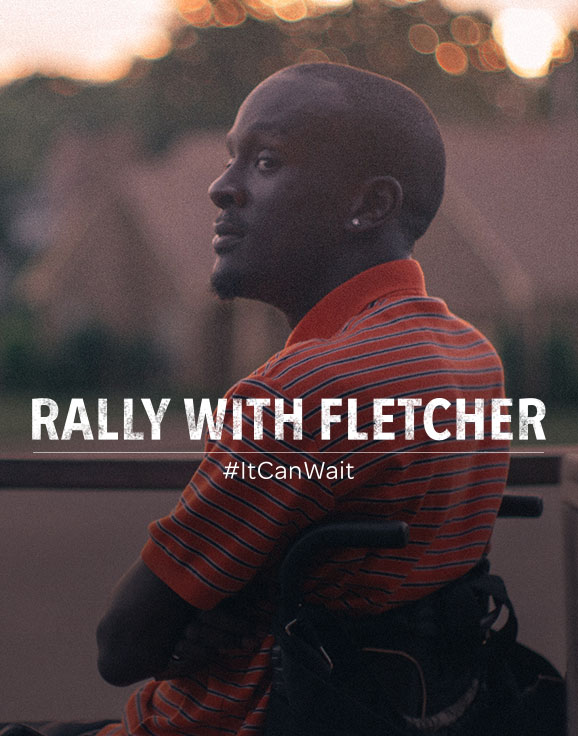 On September 9, 2009, Fletcher Cleaves was having a good day. The true freshman at Lambuth University had just been named a starter on the team, and was driving home after a long day of practice and dinner with a friend.

Then, disaster struck. An oncoming driver, looking at his or her cell phone, swerved into Cleaves’ lane and changed his life forever.

Following the accident, Cleaves lost his scholarship at Lambuth and missed his first year of college while recovering from his accident. Cleaves will be in a wheelchair for the rest of his life, as the accident paralyzed him from the chest down.

Despite this adversity, Cleaves has kept his head up – he recently graduated from the University of Memphis, and is living on his own. 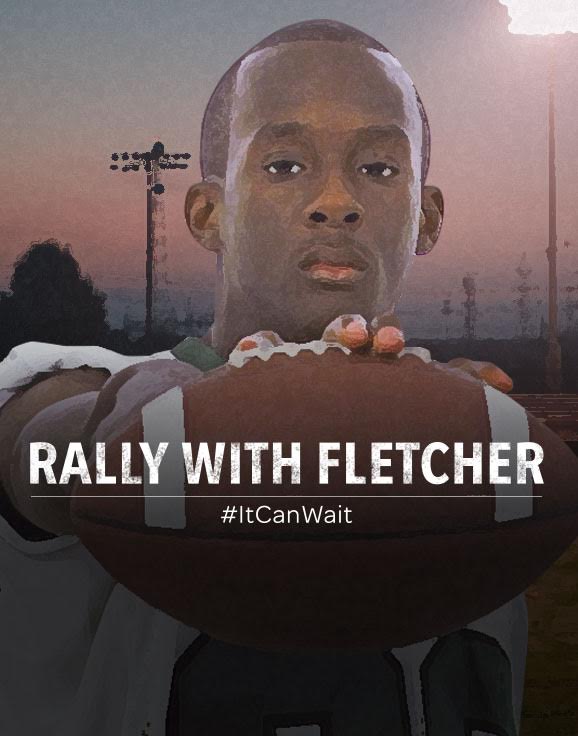 This accident could have been completely avoided if the driver had just waited to look at their phone. According to the National Safety Council, texting drivers are involved in over 200,000 vehicle crashes each year, often causing injuries and death. And according to the Virginia Tech Transportation Institute Research, texting while driving doubles the risk of a crash or near-crash.

AT&T’s It Can Wait campaign is designed to educate drivers on the dangers of smartphone distracted driving. You don’t need to send that tweet, like that Facebook status, or Snap that selfie while behind the wheel – you can wait. #ICWendorsed