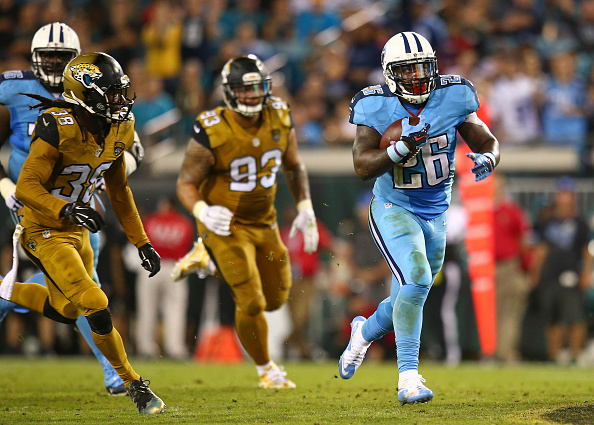 The Thursday Night television contract is unique because through the first two years, the NFL signed one year contracts with CBS as opposed to inking a deal well into the next decade like their other television properties.  When the NFL and CBS agreed to join forces for another year of Thursday Night Football back in January, it was a one year deal for 2015 with a league option for 2016.  Obviously, the NFL would be wise to cash in once again on the Thursday night cashcow.  And this time, there may be some more competition in the bidding process.

From the Hollywood Reporter, at least four reported networks have expressed interest – CBS, Fox, NBC, and Turner – at what could be double the rate:

Analysts predict a long-term Thursday Night Football arrangement could go for $600 million annually and potentially much higher when dealmaking begins in earnest in January. “Thursday night will sell for less than Sunday night, though how much less depends upon how fierce the competition,” notes Patrick Rishe, founder and CEO of analyst firm Sportsimpacts.

CBS, Fox, NBC and Turner have signaled interest in the Thursday package. As the incumbent, CBS Sports chairman Sean McManus would seem to have an advantage. (The net paid $275 million for the eight-game Thursday package last season and re-upped this season for about $300 million.) But the games are said to be a top priority for NBCUniversal CEO Steve Burke. Certainly, NBC Sports under Mark Lazarus has been aggressive in acquiring and keeping live contests. Last year, the company agreed to pay $7.75 billion for six Olympics, locking up the Games through 2032. Turner Sports also has indicated a strong desire for Thursday Night Football.

Did you notice a network’s name missing there?  One that has four letters?  And no, it isn’t Nick.

Everyone in the sports world is going to make a run at Thursday Night Football except for ESPN?  If that isn’t a glaring sign for the harsh economic realities facing Bristol, then what is?  There would have been a time where ESPN would have written a blank check to the NFL to shut out the competition (like they did with the exorbitant Monday Night Football contract) but those days appear to be over now.

If ESPN isn’t serious about making a bid, then one would have to imagine CBS would still be a strong frontrunner.  Both parties are very happy with how Thursday Night Football has turned out and the only thing stopping that relationship continuing would be an outlandish MNF-type bid from someone else.  Turner hasn’t had the NFL since 1997 (did you know MARK MAY did commentary for the NFL on TNT before he became a college football troll?!?), but a few eyebrows were raised when TBS was seen on Twitter randomly promoting NFL content. 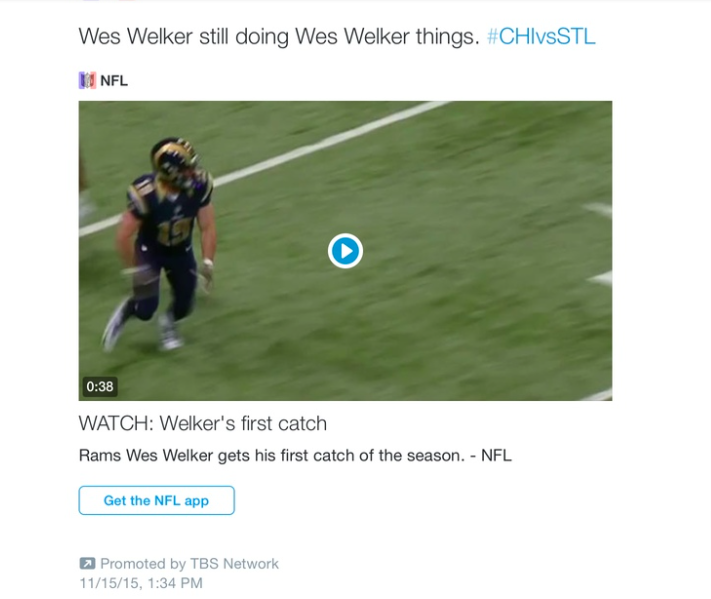 Elsewhere, NBC and Fox would be willing to give almost anything to get the Thursday Night package on either NBCSN or FS1 as live NFL games would be milestone moments for the young cable networks.  The quickest way to gain NBCSN/FS1 relevance is to win the rights for Thursday Night Football… but one wonders just how excited the NFL would be to see their games used to prop up fledgling cable networks.

On top of all the drama on the television side, there’s also the possibility the NFL could stream games with Yahoo or another partner.

If it does go to a bid, and the NFL does agree to a long-term dance partner for Thursday Night Football television rights, it could significantly change the sports television landscape for many years to come.  And it will also make the NFL much, much, much richer.