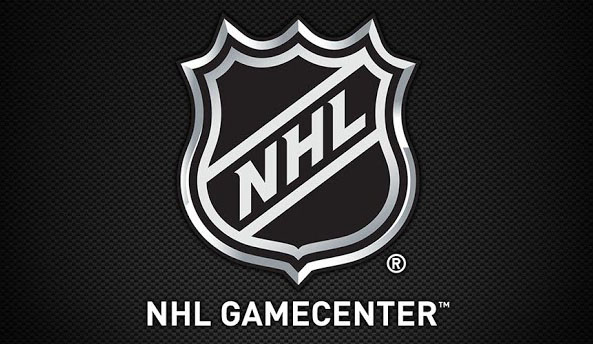 One domino has fallen in the war between NHL fans wanting to watch their team (and only their team) out of market and the league. As part of a lawsuit settlement reported by Reuters, the NHL will be offering single team NHL GameCenter Live packages over a five year period starting with the 2015-16 season for a discount on the full league package.

Fans wanting to simply buy a single team package will received a discount of “at least” 20% on the cost of the full league package (which ran $159 for the 2014-15 season). There will also be a discount of an extra 17.25% on early bird, renewal, and full season packages for the upcoming season.

Well…not exactly. Things are always more complicated than they seem.

Blackout restrictions are still in place, because of course they are. So if you’re a cord-cutting Bruins fan in New England, don’t think you can watch all of the team’s games for something like $109 over six months. It won’t be that easy. But if you’re a Bruins fan in Colorado that wants to see them? Giddy up – you can see all of the team’s games (well, except for those against the Avalanche) for a few bucks less than what you were normally paying to see every game, minus the locally blacked out ones.

To me, this actually seems like a solid deal…for the NHL. Yes, they’re offering discounts on full season packages and will inevitably lose some money when fans switch from a full season package to a single team package, but those new subscribers for single team packages really aren’t getting all that great of a deal. $159 for the full season is a lot of money, but you’re getting a lot of content – probably somewhere around 1,100 games when you exclude national broadcasts and however many local teams are getting blacked out. But for $109 or whatever the single team package is, you’re getting…maybe 70 games or so, again depending on local blackouts and national broadcasts.

So yes, you can buy a package to watch your team and only your team…but it’s much more cost efficient to just buy the full league package. If you’re a fan of multiple teams or have fans of multiple teams in the same household, getting a single team package is useless – you’re paying more money to see fewer games! Obviously, the full details aren’t known yet, and there could be some sort of “add a second team for an extra $20!” or whatever provision, but the settlement seems like less of a game changer and more of a lucky break for the NHL. Their entire GameCenter business model for them, MLB, and the NBA could have been destroyed through this lawsuit. Instead, they might actually end up in a better long-term position after this settlement.