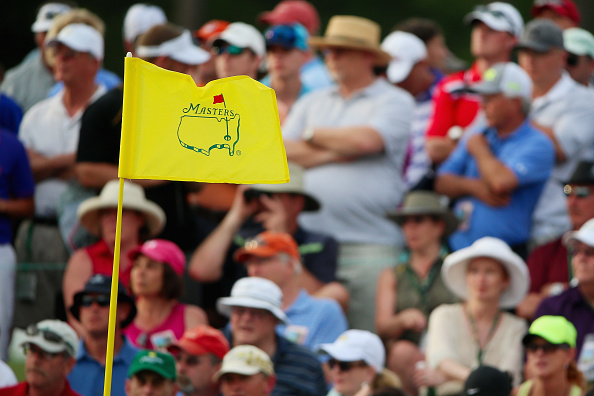 People must have been ready to see the azaleas, Amen Corner, Rae’s Creek and hear Jim Nantz say, “Hello friends,” for the first round of The Masters. ESPN says Thursday’s First Round received its highest rating since 2010 when just like this year, Tiger Woods returned to golf after a brief absence.

ESPN garnered a 2.2 rating and and over 3.2 million viewers for Thursday. Five years ago, ESPN received a huge 3.4 rating and viewership of just under 5 million and that was the second largest golf audience on cable television.

Columbus, OH and West Palm Beach, FL tied for the honors for top local market with a 4.2 rating. Greenville, SC was in third with a 4.0 while Jacksonville and Oklahoma City tied for 4th with a 3.9 rating.

Since ESPN took over the cable rights for The Masters in 2008, the network has garnered at least two million viewers for the First Round.

CBS now takes over for the rest of the tournament.