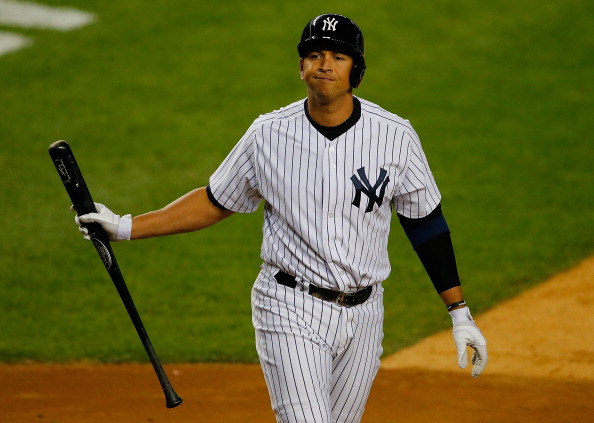 I’m getting sick and tired of the Alex Rodriguez saga before a Spring Training game has even been played, but Yankees broadcaster Suzyn Waldman took the ridiculousness to a new level.

“But I find him impossible to dislike,” Waldman, the Yankees radio analyst, told me during a telephone conversation. “I’m not defending him. I think what he did was stupid more than anything else. I know he’s lied. He’s made every wrong decision. He says things and does things and you just want to say ‘Why?’ I also know you can’t go wrong for dumping on Alex. This is what it’s become. What’s he supposed to do?”

“The way this offense is (coming into spring training) they better hope he still can play,” she said. “Look, it’s not my job to psychoanalyze Alex. What I do, and sometimes don’t, understand is the anger directed at him. This just didn’t start with the steroids. His persona, for many people, has never been likeable.”

“I went up to him and said: ‘Is there anybody who likes you?’ He just shook his head,” she said. “And then he started laughing.”