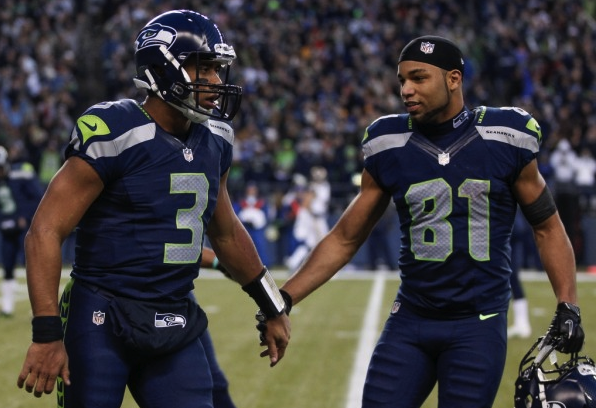 For 11 out of the past 13 years, the Super Bowl has seen an increase in viewership, culminating in the record 111.5 million people that tuned in for last year’s game.  Eventually, the list of the most watched programs in American television history will be nothing but Super Bowls as the game competes only with previous incarnations of itself for the top spot.

The growth of the Super Bowl on television has truly been remarkable and has coincided with the NFL and football as a whole becoming the dominant sport and entertainment vehicle in the country.  Here’s a look at how Super Bowl viewership has grown throughout the years from Nielsen:

Super Bowl XLIV, the Saints’ triumph over the Colts, is notable because 2007 is when the last major jump in viewership occurred.  From Super Bowl XX to Super Bowl XLVIII, the game never cracked triple digit viewership.  Even 10 years ago in the prime of the Patriots Super Bowl winning dynasty, their victory over the Eagles only garnered an audience of 86 million for a close victory.  But since 2010, the game has never dipped below 106 million viewers.

And perhaps the most amazing achievement from a viewership perspective came in last year’s contest.  Even though the Seahawks destroyed the Broncos in one of the biggest blowouts in Super Bowl history, the game still had a record audience.

That’s why this year’s game shouldn’t just barely clear the hurdle once again, it should smash it.  In fact, I’d go as far as to say the Super Bowl viewership prop bet (Over/Under 113 million) is one of the biggest slam dunk of them all.  Take the over.

First, New England-Seattle should be a much closer game than Denver-Seattle.  Neither one of these teams are built to get blown out and ratings for close games are always higher than they otherwise would be.  With that factor alone, viewership should significantly increase as fans won’t be as tempted to turn off the game in a blowout.

Then when you add on this little thing called DeflateGate and the big game is now at a fever pitch when it comes to saturating all elements of our culture.  While the Patriots cheating scandal has even made it as far as leading national newscasts, the sports world is going through their Media Day inspired obsession with Marshawn Lynch.  Later this week, Roger Goodell will get his moment in the spotlight at the commissioner’s press conference to add another log on the fire.  Can you ever remember a build to the Super Bowl with SO MUCH GOING ON?  The only way this could get any crazier is if one of the coaches involved was an insane 9-11 truther.  Oh, wait.

Even though 111 million Americans watched the Super Bowl last year, that means there were still 215 million Americans who didn’t.  It’s impossible to think at least some of them won’t be pulled in by the hype for a game that has been unlike any other.

Note: According to Fox Sports, the final viewership number for Super Bowl XLVIII was revised to 112.2 million viewers.