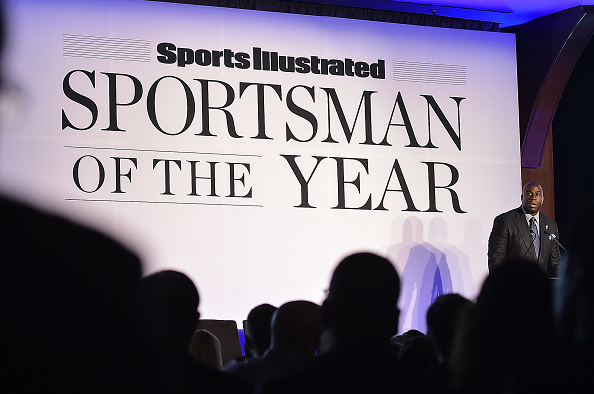 The world of journalism has changed radically over the past 20 years, with the rise of the internet causing changes all over the landscape. Sports Illustrated, an iconic magazine which has been the leader of its realm since putting Eddie Mathews on the cover of its first publication in 1954, is no exception.

“It’s true,” Sports Illustrated director of photography Brad Smith said. “There was a decision made through the company to restructure various departments, including at Sports Illustrated. Unfortunately economic circumstances are such that it has cut the six staff photographers.”

The magazine has not made any declarations going forward on how it intends to cover its photography angle, but says there is still a deep commitment.

Our commitment to photography is as strong as ever, and we will continue to create the best original content possible,” Smith said.

It must be asked whether Sports Illustrated will simply hire freelance photographers in the areas of events in need of covering, or if the publication will simply sign up with a photo company like Getty Images. From what Smith stated, it seems the former would be the better bet.

Sports Illustrated is certainly looking to cut costs, although the magazine has maintained success over the years in a medium where other publications have stopped printing. In 2013, the Forbes reported that the Swimsuit Issue alone had brought in $1 billion over time. Nevertheless, with these cuts, serious questions are going to be asked about the future of the print edition of SI.

UPDATE: The cuts made at SI are deeper than just the photography department.  According to Capital New York, they include “Two senior writers, some copy staffers and two editors at Sports Illustrated Kids.”  Some of those involved apparently took buyouts.  Not encouraging.