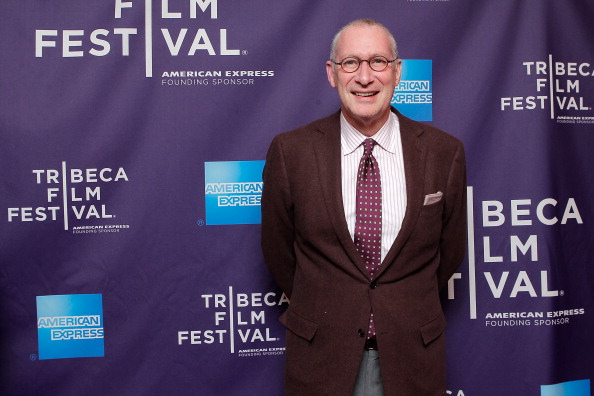 In one of the most bizarre stories of this or any other year, someone pretending to be ESPN president John Skipper called a Washington DC radio station and knowing the machinations of WTEM-AM, talked to the station regarding the Man Cave show and before it was actually canceled prior to its launch date. But now that the station and ESPN have determined the calls were a hoax, the show will premiere next week after all.

We had chronicled what happened to the Man Cave which was to be hosted by former Washington Post columnist Jason Reid and Chris Paul. It seemed as if the Washington Redskins and team owner Daniel Synder who also owns WTEM-AM had something to do with the cancellation as Reid had been a critic of the team.

However, the Washington Post reports that someone impersonating Skipper called WTEM twice and was able to convince the station’s management that he was the real ESPN president. The show was supposed to premiere earlier this month and there was an extensive promotional campaign on social media and on the station. But due to the cancellation, the station’s program manager resigned and it appeared the show would never make the air.

The fake Skipper called the station and threatened legal action if WTEM dropped ESPN Radio’s Mike and Mike in favor of the Man Cave. While it’s rare for the ESPN president to get involved in local radio programming, the faux Skipper not only imitated the real Skipper’s North Carolina accent, but also called from a Connecticut area code where ESPN is located.

Apparently the station was able to determine that the calls were fake, but the decision to cancel the show went ahead. But no reason is being given for the reversal to restore the show.

The station has not commented and no one involved with the show is talking. The team isn’t saying anything either.

ESPN released a statement saying it was not responsible for the station’s decision to cancel the show nor did Skipper make any phone calls.

So one of the craziest stories is about to have a happy ending for the station, show’s staff and ESPN as well.