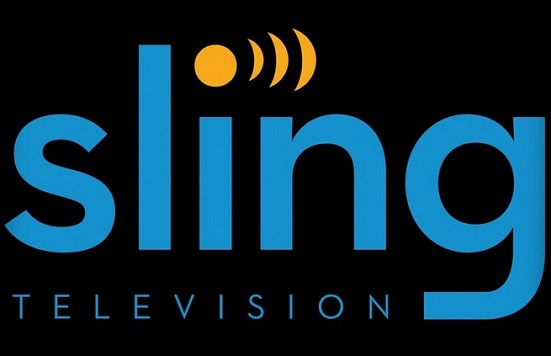 If you’re thinking about going all-in on Dish’s Sling TV service for the ESPN streaming and completely cutting the cord, you might want to stop procrastinating – subscriptions for Sling are capped at two million. Why the cap? According to Ad Age, it’s because networks don’t want *too* many people cutting the cord and costing them money from cable providers. If the cap limits are exceeded, networks can pull their shows and content from Sling, which would potentially cripple the service.

Subscriber caps are a way for the media industry to cope with an increase in viewers shunning traditional pay-TV packages with their hundreds of channels — many never watched. Programmers like Walt Disney Co. and Time Warner can’t ignore the rise of online options, yet don’t want these cable alternatives growing too fast. Cable companies pay fees to programmers based on their subscribers. If large swaths drop pay-TV plans for Sling TV or Apple’s planned service, it would mean less money for cable operators and certain programmers alike.

The goal for these content providers and networks isn’t to encourage people to cut the cord – it’s to bring in money from people that have *already* cut the cord. They’re going after the people getting nothing from them as opposed to the people already paying their cable and satellite providers.

We don’t know how many subscribers Sling has, though last month, re/code reported that Sling had crossed the 100,000 subscriber mark on at least a trial basis. But a cap like this isn’t unique to Sling – providers also have caps of typically 10% on the most basic packages they offer, nudging customers in a direction to pay for a more expensive and expansive package, giving more money over to networks and keeping networks as viable options for advertisers.

Will the cap end up being a big deal? I’d wager that it won’t, simply because of the competition Sling will be facing this year. Apple is planning on launching a similar service this year, while Verizon is also apparently getting in on the game. If Sling reaches its cap, one of those other services could be a viable alternative – assuming they have the same appealing channel selection as Sling.