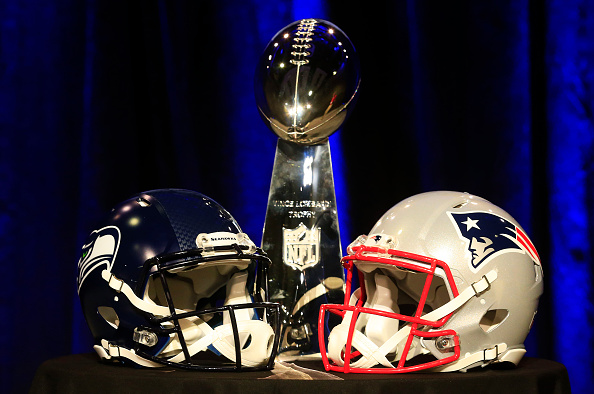 Normally in a championship game, the two local markets which are involved in said contest are going to be ranked in the top two, perhaps top five or maybe even the top ten. For Super Bowl XLIX, Boston topped all local metered markets with a 63.0/85. The conventional wisdom would be that Seattle would be second or at least not far behind Boston in the ratings.

However, according to NBC, Seattle was not ranked in the top ten local markets. Here’s are the top local markets for Super Bowl XLIX:

As you can see, Seattle is not listed in the top ten. So was it 11th? 12th? 15th maybe? Try tied for 17th! Yes, Seattle was tied for 17th place with Atlanta garnering a 52.1/89. Now the share shows that almost 9 out of ten television sets had the Super Bowl on, but why would Seattle which had a team in the Super Bowl rank so low as compared to Boston, New Orleans, Chicago, KC, Denver, Indy and even Buffalo?

Let’s think about it. Just because Seattle had a lower rating didn’t mean the city wasn’t as enthusiastic as the New England region. Perhaps a lot of it had to do with people gathering at Super Bowl parties, bars and other public gatherings to watch. Remember, Nielsen doesn’t register viewers at sports bars, restaurants, airports, or other places of assembly. And it does not take into account those at parties that have just one TV on, but have perhaps ten or twenty people watching.

Geoff Baker at the Seattle Times further speculates that Arizona has many displaced Washingtonians who have moved to the Valley of the Sun and hosted current Seattle fans at their homes. But to be honest, that might be a stretch, but with a lot of Seahawks fans in Phoenix and Glendale for Super Bowl week, anything is possible.

Whatever the reason, Seattle finished well back in the local ratings, but it does not mean that the city wasn’t interested in watching the Big Game. Perhaps being there for the second consecutive year led to some having Super Bowl fatigue, but whatever the reason, the great Northwest could not muster enough viewers to catch 16 other cities for Super Bowl XLIX.