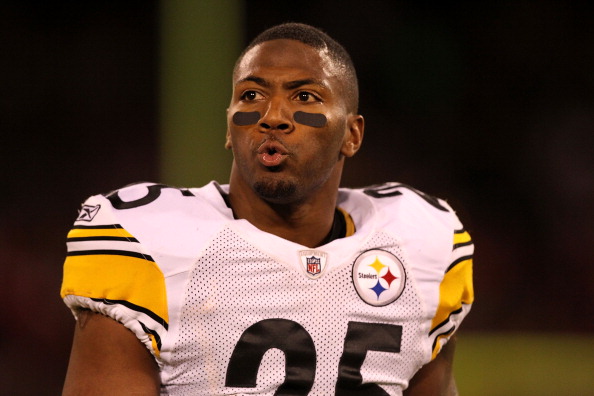 Ryan Clark has been moonlighting for years with ESPN as a guest analyst, often appearing on First Take among other programs. On Wednesday, Clark decided to officially turn in his cleats for a coat and tie, retiring on NFL Live to become a full-time analyst for the Worldwide Leader.

Clark’s role will begin in March, beginning with spots on NFL Live, SportsCenter, ESPN Radio shows and other programs. Clark was inked to a multi-year deal, according to an ESPN press release.

“It’s no secret Ryan has been on our radar for several years now and he’s as ready for this opportunity as anyone who’s joined our ESPN team,” said Seth Markman, senior coordinating producer for ESPN’s NFL studio shows. “Ryan has conviction, passion and a tremendous knowledge of the game. We expect more great work from him, now as a full-time analyst.”

We can only hope Clark remains outspoken about issues within the league, something he showcased the ability to do last February on the topic of marijuana use in the NFL, per Pro Football Talk.

“They’re fighting a losing battle. The testing isn’t stringent,” Clark said on ESPN. “There is one random test during OTAs and minicamps during the offseason, and everybody will be tested early in training camp. After that, there are no more tests. So guys understand the ways to get around failing a drug test.”

A safety for the Pittsburgh Steelers, New York Giants and Washington Redskins over a 13-year career, Clark was a Pro Bowler and won a Super Bowl in 2009.