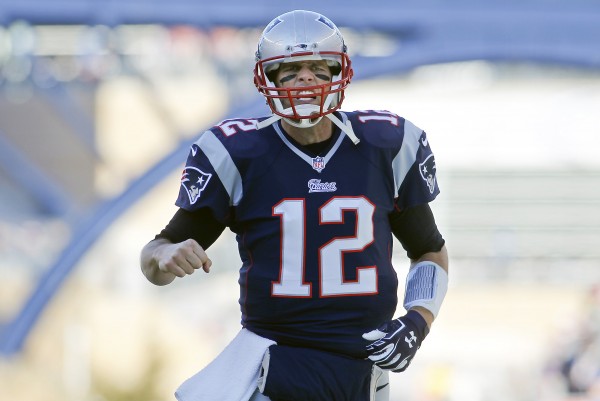 The 2014 NFL season hasn’t even been over for 48 hours, but we’re already looking ahead to next season. That’s because it’s already been revealed that for the 12th consecutive year, the defending Super Bowl champions will host a special Thursday night prime-time game to kick off the year.

Here are the eight teams that are candidates to play the New England Patriots at Gillette Stadium Sept. 10 on NBC, listed from most to least enticing:

1. Pittsburgh Steelers: They have somewhat of a rivalry, they have huge fan bases, they’re both contenders, they have high-profile quarterbacks and they’ve won a combined 10 Super Bowls. Hard to imagine a matchup between these two 2014 playoff teams wouldn’t be the top option.

2. Philadelphia Eagles: Chip Kelly vs. Bill Belichick for the first time ever. Two great offenses, two contenders. This is a solid option if the NFL decides to avoid using up a stellar intra-conference game in Week 1. However, it’s been eight years since the kickoff game featured teams from separate conferences.

3. Buffalo Bills: Rex Ryan’s coaching debut for a Buffalo team that could be flying under the radar. The problem is the blowout potential would be strong, since the Bills haven’t beaten the Pats in a meaningful road game since 2000.

4. Miami Dolphins: Miami isn’t a bad team and has a strong fan base, as well as a good rivalry with the Patriots. Still, the Dolphins aren’t as good or as sexy as any of the three teams above.

T-5. New York Jets, Washington Redskins, Jacksonville Jaguars, Tennessee Titans: No chance the NFL would place any of these perennial losers in such a major spotlight.

In other news, New England’s home schedule looks like a freakin’ cake walk in 2015.