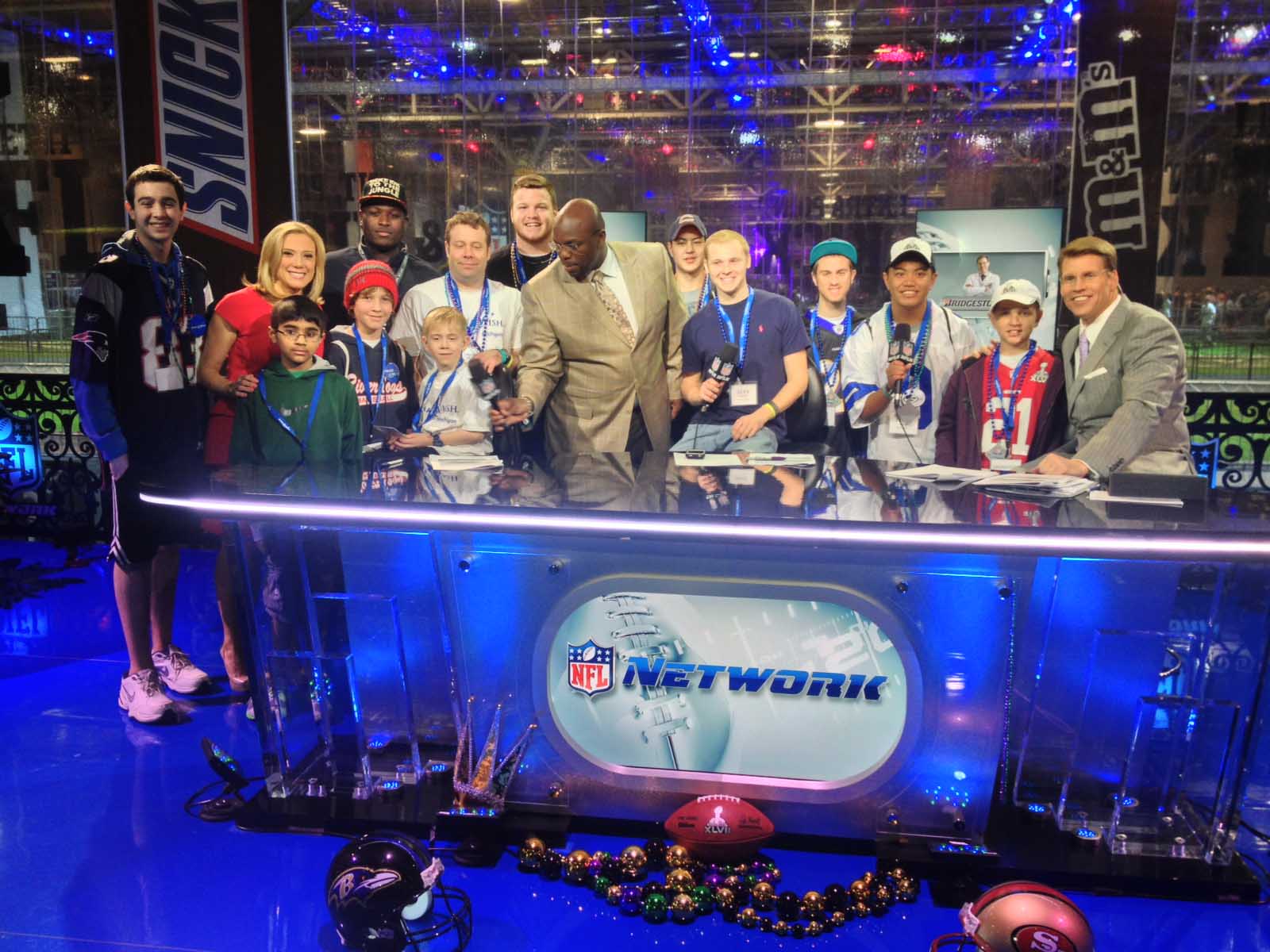 The NFL is hiring a bevy of reporters in an effort to have the entire country covered by the shield.

Per John Ourand of SportsBusiness Daily, the NFL has hired James Palmer, formerly of Comcast SportsNet Houston, to serve as the league’s Denver-based reporter, while poaching former agent turned scribe Rand Getlin from Yahoo Sports to serve as a national voice. From SBJSBD:

“We’re trying to build a national reporting staff that’s based strategically around the country,” said NFL Media Group News Editor David Eaton, who added that he does not have a set number of markets that he’d like to fill. “It’s all talent driven, not necessarily market driven.”

Palmer was at CSN Houston from 2012 through the end of 2014, when the network closed its doors. He worked at Comcast Sports Southeast, which shut down in 2014, for two years prior to that and has experience in the Colorado area, previously working for the MountainWest Sports Network, which shut down in 2012 amidst conference realignment.

I’m not suggesting that Palmer is some kind of station killer, but at this pace, the NFL Network will be defunct by spring of 2016. Book it.

What’s most interesting from Ourand’s piece at SBJSBD is that Palmer is fitting into the Denver area in the league’s effort to span the country, with different reporters stationed in various cities around the league, including four, and now five, reporters in Los Angeles.

A former talent agent who holds a law degree, Getlin will be based in L.A. alongside NFL reporters Ian Rapoport and Judy Battista.

The NFL Network studios are in Los Angeles, so it makes sense for those on TV a lot to be stationed out there, but it’s odd to see nearly half the reporting staff centered in a hub that to-date has zero NFL teams. It’s also odd that Ourand’s story didn’t mention Michael Silver, but that could be more that he’s not viewed as much of a reporter in the traditional sense as the others listed in his article.

(UPDATE: A source with the NFL noted that Rapoport and Battista may be working primarily out of the New York hub, alongside Kimberly Jones and Melissa Stark. Perhaps fewer people will be in L.A. than originally reported.)

It’s also interesting that Breer is technically considered the reporter out of Boston with how much he writes and tweets national news, while Dales, who used to serve as a studio host in Los Angeles, is viewed as the network’s Chicagoland face.

With Eaton suggesting the positions and locations are talent driven, and not necessarily market driven, it speaks to the NFL Network letting some of its more established writers work wherever they want. Kinkhabwala, for example, worked in New Jersey for years before settling in Pittsburgh.

If I had to guess, I’d say the next NFL expansion would be in Missouri—depending on how many teams are left there, perhaps—the Minnesota or Wisconsin area, and, of course, the Pacific Northwest, to focus on Seattle.

If you have any television reporting experience and maybe a background in writing, send your resumes to the NFL now. Before James Palmer takes it all down.