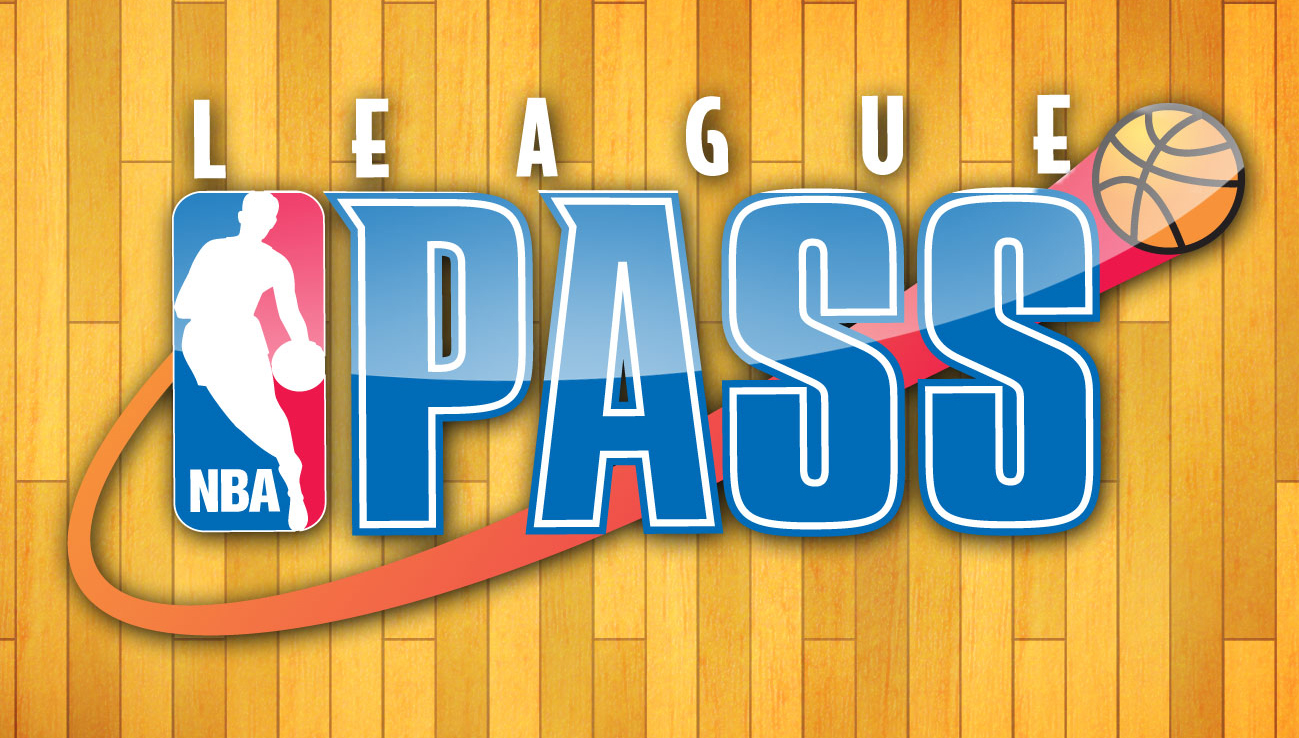 The NBA announced Tuesday that they will allow fans to purchase individual games and individual teams’ games on their League Pass out-of-market streaming service during the 2015-16 season. That’s a big change for the service, which has usually forced viewers to buy all teams’ games, and it comes less than a week after the NHL resolved a lawsuit by allowing fans to buy single-team streaming packages for the coming season. Here are the details released so far, from NBA.com:

Along with the new packages, NBA LEAGUE PASS will continue to offer its traditional, comprehensive full season package, which provides access to nearly 1,000 live out-of-market games and a rich archive of NBA content.

These new offerings will be made available during the 2015-16 season by NBA Digital to broadband and mobile subscribers on iOS and Android devices. Details on where else these new offerings may be purchased, and information regarding 2015-16 pricing for all NBA LEAGUE PASS packages, will be announced in mid-July.

That’s not a lot of information, and it remains to be seen how much of a discount fans will actually get for buying just one team’s games. As AA’s Joe Lucia noted in the discussion around the NHL’s decision, hockey fans won’t actually be saving that much; they’ll get a discount of “at least” 20 per cent on the price of the whole-league package, but that only really works if you’re outside the market and not subject to blackout restrictions, and it isn’t a great deal considering how little of the overall package you’re actually buying. Still, allowing fans to buy games for only their team seems like a step forward, and allowing the purchase of single games in particular seems like a good idea; that could help diehard fans who are travelling and still want to follow their teams. It also seems positive that the NBA has gotten out ahead of this and offered this deal rather than waiting for people to sue them the way they sued the NHL. We’ll see just how good of a deal this actually is when the league releases the details, but at least it’s a step towards letting fans buy only the content they want rather than being forced to subscribe to a league-wide package.