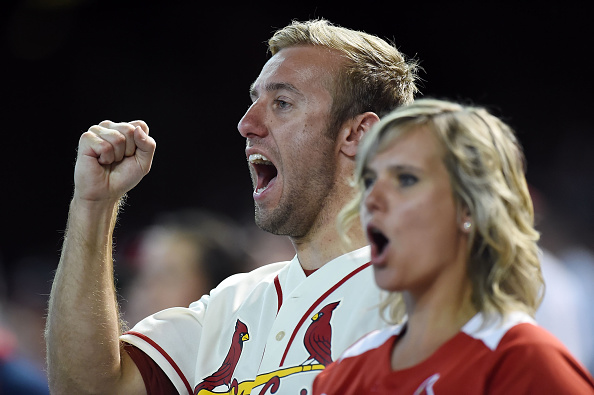 On Friday, MLB released a few changes to their rules for the 2015 season, designed to speed up the pace of games. While none of the three rules are drastic changes that you’ll immediately notice, they’re expected to chop some dead time out of the games. One of the rules will be especially evident to viewers at home – teams will need to be ready to play immediately after the commercial break.

What kind of effect will this have on games? Well, networks may feel obliged to cut down their commercial breaks so they don’t miss any game action. There will likely be less shots of the crowd, the ballpark, the city, and players sitting around doing nothing before the first plate appearance of the inning begins. Broadcasters will also hopefully focus less on anecdotes less related to the game, and will actually talk about what’s going on instead of “this wacky conversation I had with Freddie before the game”. In the stadium, we’ll hopefully have to deal with less between inning promotions like the Kiss Cam and its ilk that add nothing to the atmosphere.

Will the new rules suddenly make baseball more exciting? Nope. If you hate baseball, you’re still going to hate baseball. No one is implying that these new rules are going to grow the game, draw in new fans, or convert haters into lovers. The rules are simply going to make the experience of watching a game more brisk and pleasant for those at home or in the ballpark. The pace of play rules aren’t a game changer, and they’re not going to overhaul the game…but they will make a difference, even if it’s just a small difference that no one immediately notices.