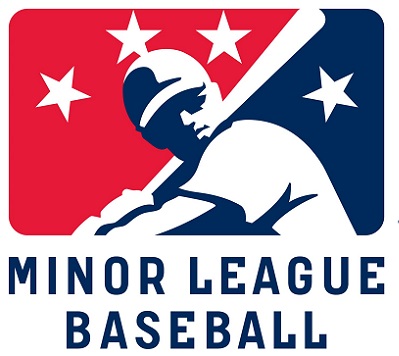 Last season, CBS Sports Network aired 15 Minor League Baseball games on Thursday nights throughout the season. The series must have been a success, because in 2015, the series will return for a ten-game schedule.

The only teams to appear more than once over the ten games are the El Paso Chihuahuas (AAA affiliate of the Padres) and the Northwest Arkansas Naturals (AA affiliate of the Royals). The schedule of games on CBS Sports Network will begin on May 28th, and all games will start at 7, 8, or 9 PM Eastern. There also really isn’t a heavy emphasis on one league – there *is* more of an emphasis on the AAA Pacific Coast League, which will be featured four times over the ten games, but that’s to be expected given the overall talent level in the league.

The constant desire for more information on young minor league prospects has made Minor League Baseball coverage a booming industry. MiLB.tv, an offshoot of MLB.tv, has gained a considerable following as fans look to the future if their favorite MLB stinks. It’s good for everyone involved for Minor League Baseball games to air nationally, even if those games are on a smaller network like CBS Sports Network.

Below is the full schedule from Minor League Baseball.