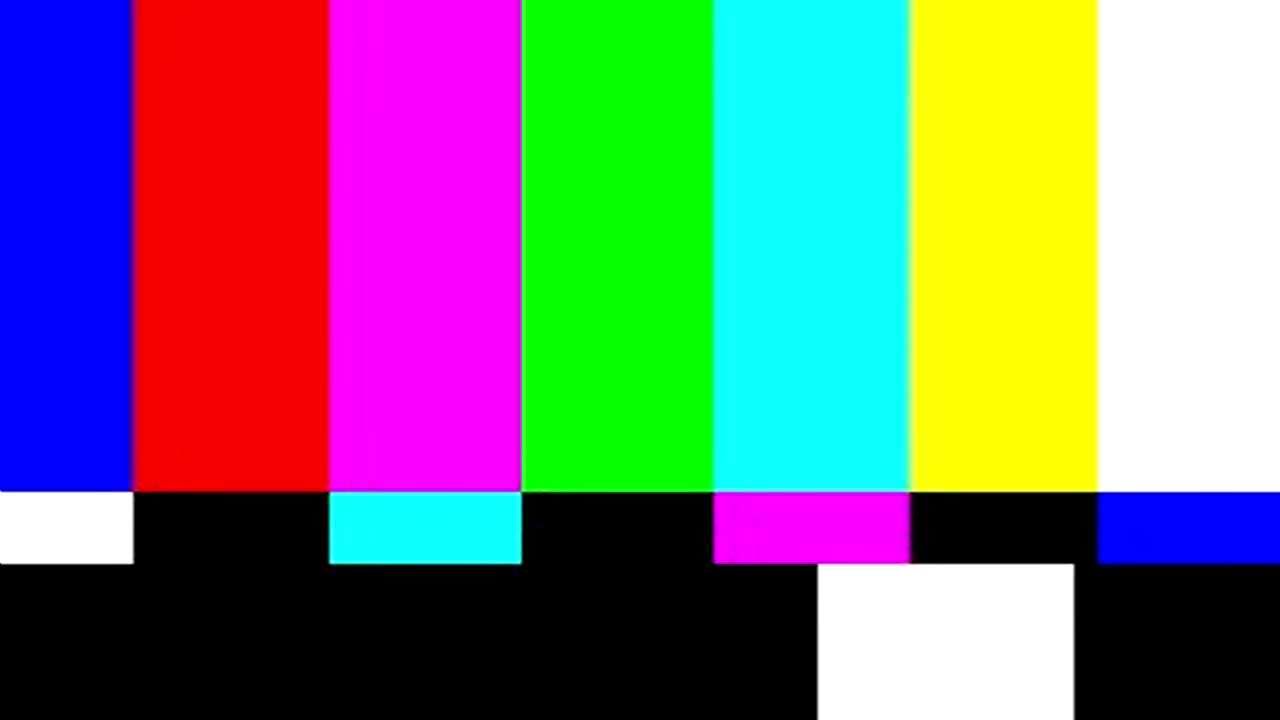 Millennials have bucked the traditional trends that baby boomers and Generation X grew up with. As millennials move forward with smartphones, tablets, smart watches and other devices, they find the one thing they can do without is the TV set.

The New York Post reports that TV usage among the 18-34 demo has fallen on average by 4% every year since 2012, but between September 2014 and January 2015, that rate has drastically fallen to 10.6%. That number has alarmed the networks which crave younger viewers.

The Post cites some statistics that are causes for concern for the TV networks:

This season’s steep slide means there are almost 20 percent fewer young adults watching their TV sets in primetime than four years ago.

In 2011, 21.7 million young adults tuned in to their TV sets. By the end of last month, that figure had fallen to 17.8 million, according to Nielsen figures.

Adding insult to injury, the median age of the TV audience hit 50 this year. That’s older than the 18- to 49-year-old audience that network executives have banked on for decades.

If the TV-as-an-anachronism trend holds, the implications for the media industry are huge, possibly causing a seismic shift in the $80 billion TV ad market.

Millennials aren’t ignoring TV shows, they’re turning to streaming services such as Netflix, Amazon Prime and HBO Go to watch. But networks want to find ways to measure viewership on these services in addition to measuring TV viewership.

What about the sports networks? Live sports viewing has been able to buck the lower numbers in the past, but the NFL did see lower viewership in 2014 for Sunday afternoon games on CBS and Fox, Sunday and Monday Night Football, but thanks to a new partner for Thursday Night Football, saw record ratings for that package and once again set a viewership record for the Super Bowl.

While the NFL is mostly dependent on broadcast television to distribute its games, it’s looking at ways to bringing games to those who have cut the cord. It has already announced it is exploring to produce at least one regular season game via over the top.

Baseball is skewing older and is attempting to bring the younger generation into the fold. The PGA Tour is creating an online network in hopes of hooking millennials and bringing younger fans into the fold.

The traditional models that have worked for TV networks since the 1970’s into the 21st Century may not work down the line. To hedge its bets, ESPN has joined Dish Network’s over the top Sling TV service and a number of sports networks have signed on as well. Sony is courting ESPN for its online service and has managed to bring several networks including Fox Sports 1 and NBCSN on board.

An NBC Sports Group spokesperson told Awful Announcing: “As consumption habits have evolved for viewers of all ages, so has the distribution of our content. We have continued to serve traditional broadcast and cable viewers via NBC, NBCSN and Golf Channel, while also building new platforms such as NBC Sports Live Extra and Golf Live Extra to meet the demands of online and mobile viewers. Super Bowl XLIX is a perfect example of how we have found success on all platforms. In addition to being the most-watched show in U.S. television history and reaching a record 114.4 million viewers, NBC Sports Live Extra’s live stream of Super Bowl XLIX to desktops and tablets delivered record traffic with 800,000 average viewers per minute, 1.3 million concurrent users, and 213 million minutes consumed.”

And all of the major sports networks have online apps and stream live events. The next step is whether we’ll see CBS, Fox and NBC join ESPN in going over the top, possibly taking HBO’s direction and selling programming directly to millennials without requiring a cable subscription.

Both MLS and the NBA will have an over the top package of games sold through ESPN in the next couple of years in hopes of reaching millennials. As viewers use their smartphones, tablets and maybe their smarwatches instead of their TV’s to consume sports, we’ll see if the networks can keep up with technology or will be left behind to play catch up.