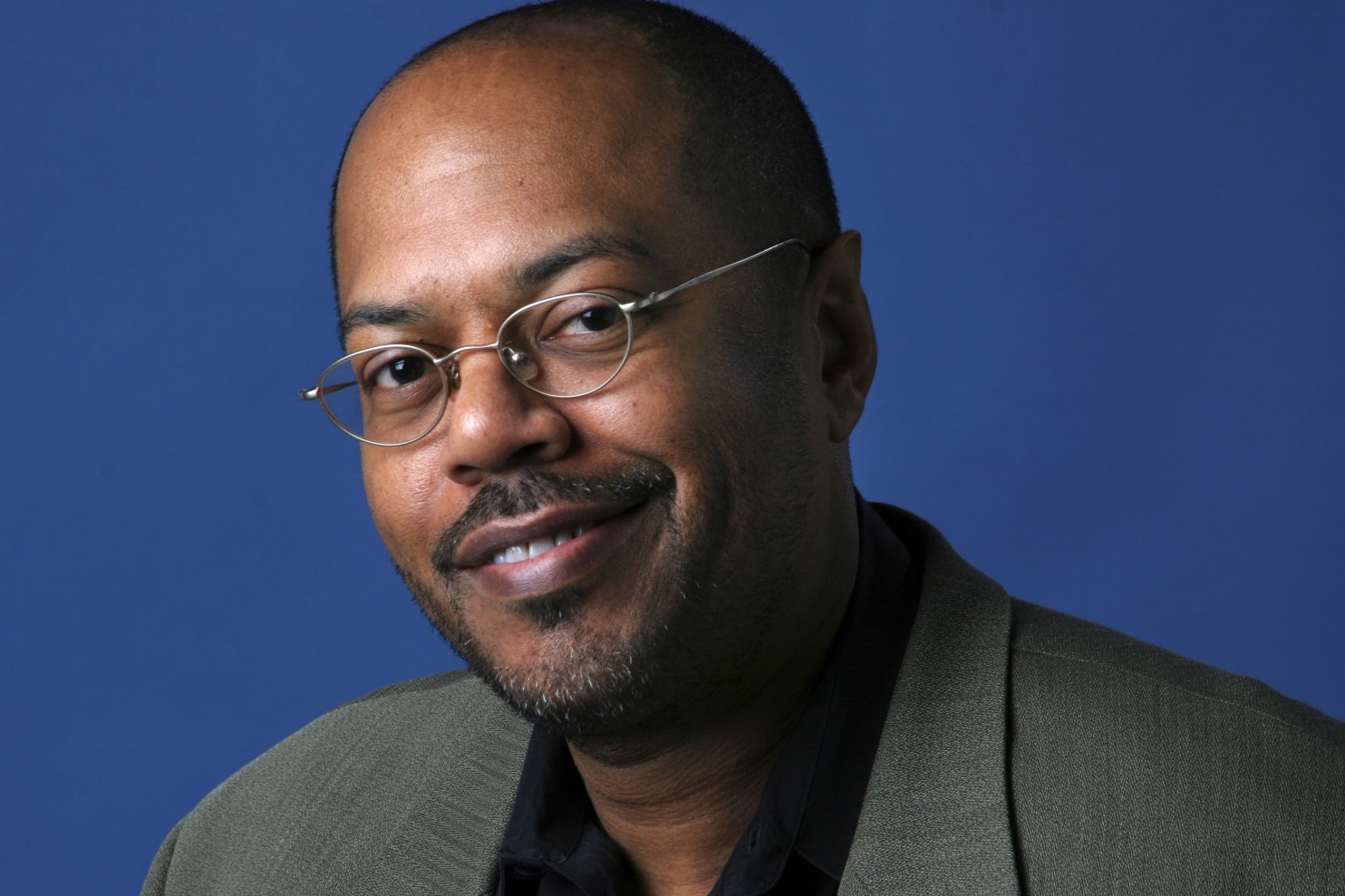 While ESPN’s The Undefeated race and culture site has put together a substantial structure for the post-Whitlock era with the hires of former Washington Post managing editor Kevin Merida as editor in chief and Raina Kelley as managing editor, the date of the site’s launch still seems very up in the air. Merida gave a wide-ranging interview to USA Today‘s Roger Yu this week, and one of his most notable responses was to Yu’s question of “When’s the relaunch?”

I don’t know. It’s an important question for lots of reasons. You have to know how quickly you can staff and create a structure to not just launch — because that’s not the hardest part — but to sustain quality. That’s a more difficult thing. But at some point in 2016.

Keep in mind that this site started coming together when ESPN brought Whitlock back in the summer of 2013, and that it’s had numerous staffers producing very little the public’s ever seen since then. The Undefeated’s homepage at this point contains only 21 links to articles their staffers have produced on ESPN.com, with the most recent published Nov. 20.

Now, Merida was only hired Oct. 19, so if he’s had to substantially revamp the initial plans (certainly possible given the reports of Whitlock’s management style), the delay’s somewhat understandable. Still, it’s remarkable that there remains no clear launch date (or even launch quarter) for a website with this many staffers and this much attention focused on it. Merida did mention to Yu that they’ll be adding to the staff further before launch, so that may be part of the delay:

A: Trying to build a staff. There’s seven that we already hired, but we’ll build the staff up. You also have to build an identity for the site. The subject areas are rich — sports, race and culture. But then what’s the sensibility of the site? We’re also trying to build audiences wherever they are — YouTube, Snapchat or ESPN.com. You want to be able to reach them where they are. We want to produce some really great long-form work or a symposium that discusses these issues. We may want to elevate some other art forms that you wouldn’t normally recognize on sites like ours.

There aren’t a lot of further specifics in that article, apart from Merida saying the site will feature both short- and long-form storytelling, that it wants to experiment with some formats like 360-degree video and conversations between athletes and other notables, and that it “won’t be a news site and chase anything that has race in it.” So, we’ll have to wait and see what it turns out to be.

The Undefeated is going to be under a lot of scrutiny when it does launch, though, both for how ESPN addresses sensitive topics like race and for how this site has managed to survive in an era of budget cuts that saw the much more-established Grantland scrapped already. Whenever this site does get off the ground, it’s going to draw plenty of attention, at least at first. The key to long-term success or failure will be if it can keep people coming back. For now, we’re all just participants in a play, “Waiting For The Undefeated.”