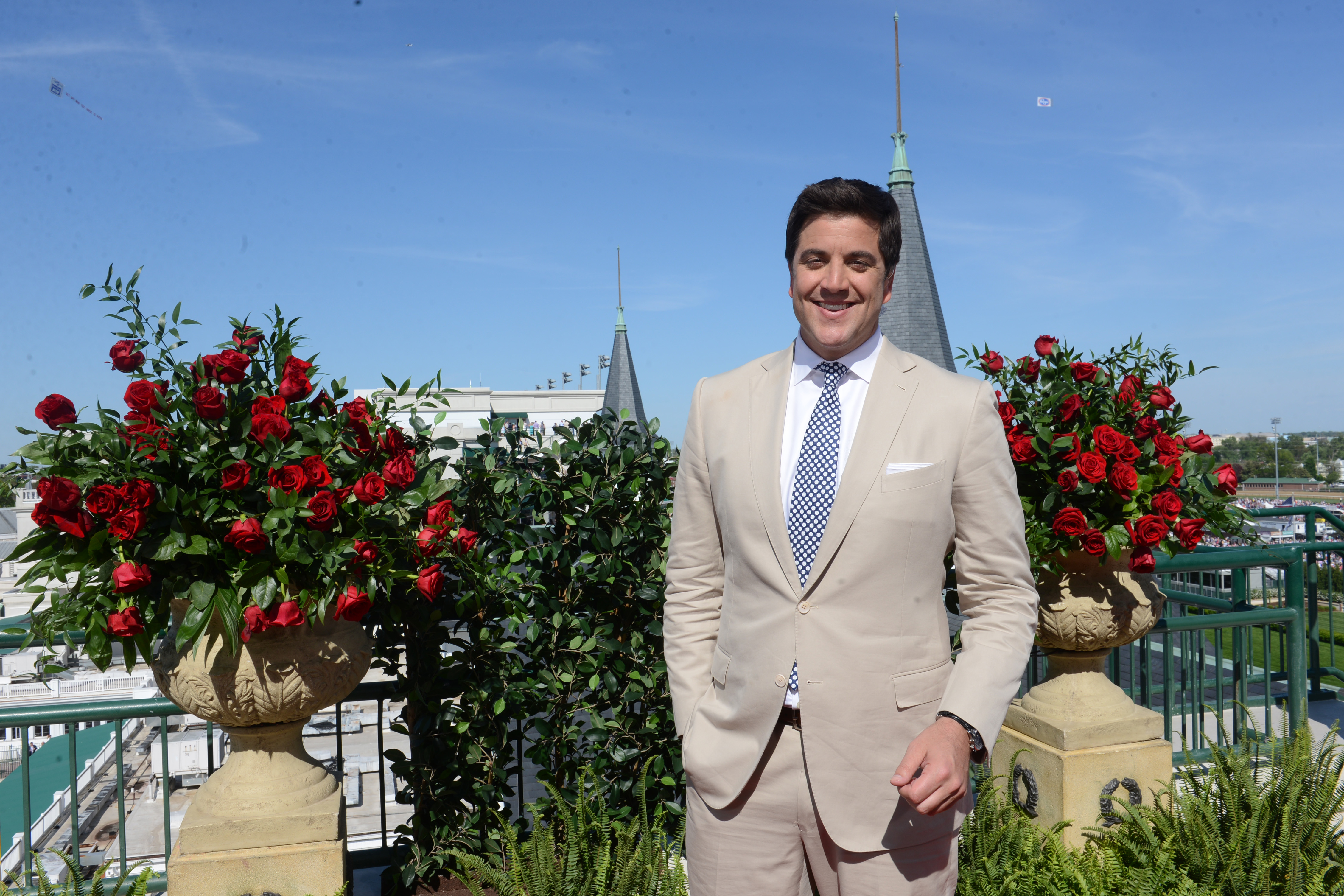 It’s rare that you find a move in sports media, or anywhere really, that seems to be simulatenously both expected and surprising.  Yet, when it comes to the breaking news that Josh Elliott is leaving NBC Sports, both feelings seem apropos.

Elliott was brought to NBC just last spring after the former SportsCenter anchor had a wildly successful tenure at Good Morning America that helped lift ABC’s morning news show to the top spot in the ratings. At NBC, Elliott was seen as a long-term successor to either Bob Costas in the Olympics hosting chair or Matt Lauer at The Today Show… or maybe even both.  In that regard, the fact that Elliott would leave after less than two years into a high-dollar deal is a stunner.

Both Elliott and NBC have confirmed the exit, via The Hollywood Reporter:

Josh Elliott, the former Good Morning America co-anchor who was considered a major hire in spring 2014 when he was poached from ABC, is leaving NBC after less than two years.

“I’m grateful for the chance to work with the remarkable team at NBC Sports, and appreciate their support as I look forward to what’s next,” Elliott told The Hollywood Reporter in a statement.

Elliott, 44, was part of the core ABC anchor team that, in 2012, snapped the 16-year winning streak of NBC’s Today. He was tapped in 2011 by then ABC News president Ben Sherwood, who had watched Elliott on sister network ESPN.

In a statement to THR, NBC says, “Josh and NBC Sports mutually decided to part ways, and we wish him the best of luck in the future.”

It ends a tenure at NBC that can best be described as a head-scratcher, and that’s why this development shouldn’t be too astounding.  Elliott’s time at NBC has been unremarkable to say the least, largely because Costas and Lauer still occupy those starring roles and he’s been relegated to correspondent and reporting duties.  There were rumblings over the summer that Elliott might be exiting and clearly playing the peripheral role was not working out.  In that regard, one can’t blame Elliott for looking elsewhere for more immediate opportunities.  It’s as if NBC hired Elliott for the future with absolutely no idea what to do with him in the present.

It’s unclear what Elliott’s next move will be. But there is industry speculation that he could land at Fox Sports, where he would once again work with erstwhile ESPN executive Jamie Horowitz, who is now running programming at the division’s cable networks, Fox Sports 1 and Fox Sports 2. Horowitz has lately been hiring talent for the cable channels including Jason Whitlock after Whitlock’s rocky stint at ESPN, and Colin Cowherd, whom he also hired away from ESPN. In his brief stint as the executive in charge of NBC’s Today, Horowitz championed positioning Elliott as the heir apparent to Matt Lauer. Lauer, who lately has presided over a re-stabilization at the NBC program, is under contract only until next year.

While the Horowitz connection definitely puts Fox Sports on the list of potential next stops for Elliott, does that really make sense?  At the moment, Josh Elliott does not fit with the current trajectory of FS1, which is straight to the bottom of Embrace Debate 2.0.  In fact, as far as sports media luminaries go, Elliott is about as far from the likes of Clay Travis, Jason Whitlock, and Colin Cowherd that you can get.

And just like at NBC, a lot of the top jobs at Fox that Elliott might angle for are very much occupied.  Curt Menefee is well entrenched with the NFL on Fox and I have a hard time believing Fox would kick Rob Stone out of the top studio anchor chair for the network’s soccer coverage.  Elliott’s morning show gravitas doesn’t exactly seem like a great fit at Fox Sports Live, either.

Perhaps there could be a role for Elliott at his old home of ESPN where they could give him one of the morning episodes of SportsCenter like they did with SVP at midnight?  Maybe there’s a landing for him back on the network morning circuit?  Whatever is in Elliott’s future, he’s way too talented of a broadcaster to be sitting on the sidelines like he has been at NBC.