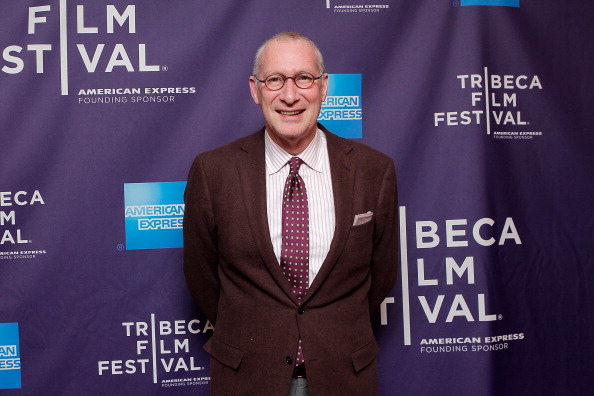 At ESPN’s upfront presentation on Tuesday, the network revealed several new initiatives to advertisers and interested sports media observers.  But overshadowing new 30 for 30s and episodes of SportsCenter was the revelation of the one ESPN personality that would not be part of those future plans: Bill Simmons.

ESPN President John Skipper spoke at length about not just his decision to cut ties with Simmons at the end of his contract, but the way in which he went about publicly announcing said decision.  While the finality of the Simmons-ESPN relationship is still tough to wrap one’s mind around, the way that it happened adds even more shock value.

In Skipper’s fateful interview with the New York Times on Friday, it was reported that Simmons was not personally told of the decision before ESPN’s President went public.  At the upfront on Tuesday, Skipper wouldn’t deny that Simmons was in fact “blindsided” by the news as we’ve been led to believe.

It appears that Bill Simmons was as surprised as the rest of us to learn that ESPN wasn’t renewing his contract.

Shortly after ESPN announced that it was moving on from Simmons on Friday, reports circulated that the sports commentator wasn’t informed of the decision before the New York Times broke the news.

Speaking to reporters Tuesday, ESPN President John Skipper responded to a question about whether the report was correct.

“The narrative that you read is accurate,” Skipper told reporters following the ESPN Upfronts in New York. After a brief pause, Skipper chuckled and added, “I know I kind of dodged that, but I am going to.”

In this entire story, this may be the most jarring element.  It speaks volumes t0 just how much Skipper’s relationship with his top front-facing talent had deteriorated if he couldn’t even bother to make a courtesy phone call to Simmons to tell him his services were no longer wanted.

Skipper also elaborated on the current state of Simmons’ ESPN tenure with almost five months still remaining on his contract saying that the two sides were still working things out.  He did remark that he’d prefer any future negotiations stay out of the media, which is ironic given that he went to the media to detonate this thing in the first place.

If Simmons feels aggreived by having to find out about the end of negotiations on a new contract through the New York Times, it’s going to be tough to imagine him being very motivated to churn out columns and podcasts for a company that made a strong public stance that they didn’t need him anymore.

The longer we go without a resolution for Simmons’ immediate future, the more likely it is we’ve seen the last of him at ESPN.